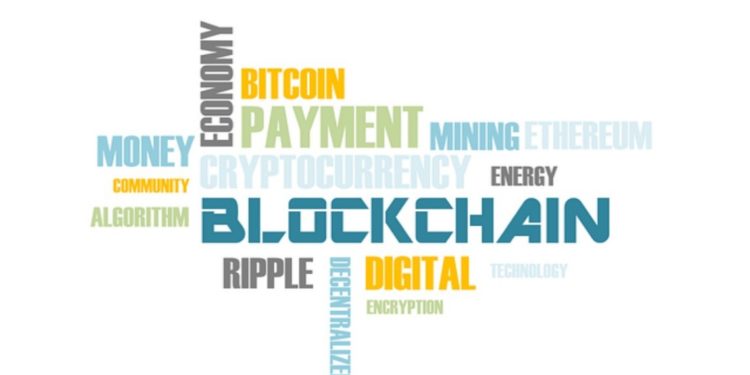 Co-founder of Ethereum, Vitalik Buterin, has made a plea to lawmakers to be lenient on the blockchain technology as it might help antitrust agencies fight against monopolies and anti-competitive acts in the financial market.

Buterin said that in a show that also featured a Havard chief, Thibault Schrepel, where he stated that the blockchain network and antitrust agencies are hoping to achieve a common endpoint which is to destroy every shred of overt centralization.

Vitalik Buterin also stressed that antitrust agencies primarily promote decentralization by eliminating anti-competitive acts, which is the same with a blockchain technology that uses decentralization as its main drive for functioning.

Furthermore, Buterin said that if blockchains are allowed to perform their tasks, they might be of help to antitrust agencies. As anyone can perform any transaction on the blockchain network, it might create a standard ground in places without major antitrust authorities.

Approval of sandbox might help FTC in the US

A submitted report stated that was presented on Monday, says the Fair Trade Commission, which is an antitrust agency in the US, should support Sandbox, which provides a blockchain network with a safe space to work.

Talking to reporters, Schrepel said that The antitrust agencies should ignore the aspect of the blockchain network that promotes anti-competitiveness as well as imposing stricter laws on blockchain technology.

Vitalik Buterin also stressed that regulators would stand to benefit more from the adoption of the network.