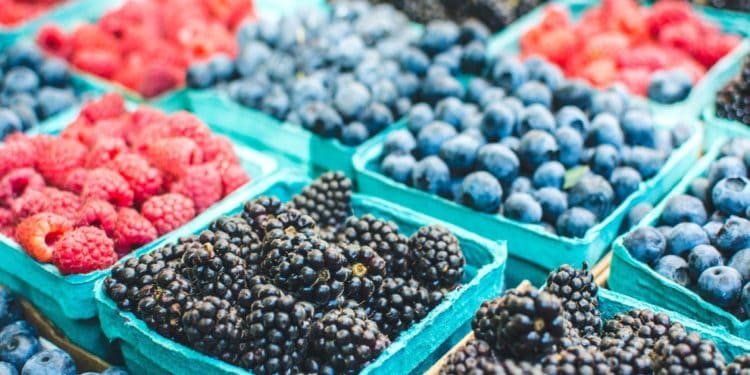 The rapidly-increasing list of IBM Food Trust members is growing even stronger. The leading foodservice distributor, California Giant Berry Farms, specializing in farming and distribution of berries, joined the prestigious network of blockchain-compliant companies, announced The Packer on May 17.

Founded in 2017, the IBM Food Trust boasted only ten association members with one shared vision – boosting the food supply chain with enhanced traceability and accountability. Today, the network has over 170 members, including industry giants Topco, Nestle, and Carrefour, among others.

IBM is also one of the leading industry players who has entrusted blockchain technology with supply chain transformation. Earlier this month, its collaboration with KPMG and Merck launched a drug tracing blockchain that surpassed the expectations set forth by the U.S. Food and Drug Administration.

Now, the ever-expanding IBM Food Trust has a new addition to its team – America’s leading berry producer and distributor, California Giant. By being blockchain compliant, it is essentially empowering its customers with farm to fork transparency by keeping them in the loop of every step along the berry supply chain.

The company will use IBM Food Trust integrated Glasschain software, which is a comprehensive information center that links California Giant with its customers. The database will record and store every step of the berry supply chain, including the harvest time and location, storage and warehousing conditions, and shipping time and duration.

Blockchain – the future of farming

Although the company reports a humble annual revenue of close to $62.6 million with a workforce of 103 employees, Taggart says that it is committed to providing farms to store transparency in the berry supply chain and ensure that freshness and safety are intact with product delivery.

Meanwhile, one of the world’s largest retailers, Walmart, also expressed appreciation over Cal Giant joining the IBM Food Trust. Its senior director of global food safety innovation, Tejas Bhatt, said in the release that becoming blockchain-compliant is a commendable effort by Cal Giant in setting the course for the future of farming.

Meanwhile, the retail giant, along with IBM Food Trust, is also one of the industry giants to truly explore blockchain potential to bring unparalleled transparency in the food supply chain.