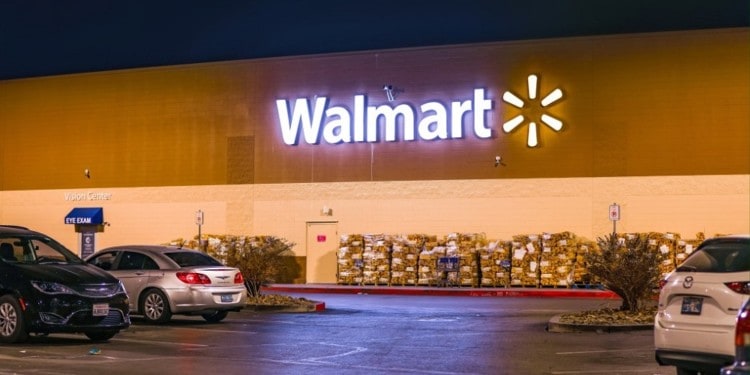 Walmart joins Hyperledger to explore enterprise-grade blockchain solutions. The partnership was made public at the ‘Hyperledger Global Forum 2020’. Besides the retail giant, seven more firms from various sectors joined the network.

The event featured discussions by industry experts on myriad topics. Also, the newest entrants to the Hyperledger Certified Service Providers (HCHP) were made public. Brian Behlendorf, of Hyperledger, said that he is pleased to see new clients entering the network. And when Walmart joins Hyperledger, besides other HCSPs, more enterprises may follow suit.

Walmart joins Hyperledger to tap into the growing open-source market

Archana Sristy of Walmart said that Walmart wants to expand into the interoperability realm of the open-source sector. Speaking at the event, she added that blockchain boasts of many networks using multiple frameworks. It would be presumptive to imagine that all the enterprises must be on the same network. Thus, interoperability becomes much more critical. Walmart developers are encouraged to take part in the open-source sector to implement the latest technological advancements, and the company promotes such progressive collaborations.

Sristy discussed the true spirit of decentralization. She mentioned that blockchain must evolve in such a manner that new participants can join seamlessly. Closed networks do not promote transparency. Networks must be open and inviting.

Walmart is pretty serious about blockchain

Hyperledger Network provides blockchain frameworks and client libraries to its enterprise clients. The American retail giant has recently increased focus on decentralized technologies in its daily operations. The impact of these technologies in the extensive retail and enterprise operations will be a study unto itself.

The announcement of Walmart Coin shows the company’s commitment towards DLTs and cryptocurrencies. When Walmart joins Hyperledger, it adds more value to its already impressive partnerships.  Numerous blockchain projects are also underway at National Walmarts.