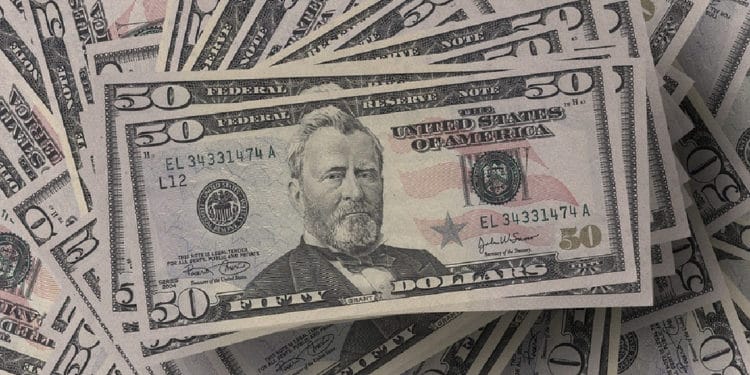 Tether market cap has seen an incredible growth rate in 2020, increasing by over 100 percent in less than five months.

USDT was launched in 2014 as a stable coin in the volatile crypto markets. The asset is backed by US dollars in an approximate 1:1 ratio. As such, the stablecoin’s value never diverges too much from one dollar.

After a sloppy start, the use of Tether and other stablecoins grew as traders realized the need for a stable store of value amidst the multitude of volatile cryptocurrencies that may see a massive price drop at any moment.

Tether has performed extremely well in the past year, surpassing Bitcoin Cash (BCH) and Ripple’s XRP to become the third-largest cryptocurrency by market cap.

Tether has relentlessly conducted a printing spree that received criticism from the USDT community. The asset has maintained the highest trade volume – in US dollars – for a long time, showing the demand for the stablecoin.

Today, the firm announced that the Tether market capitalization has surpassed $10 billion.

Despite the controversies, the stablecoin has achieved a lot as highlighted by the company’s CTO Paolo Ardoino.

Ardoino pointed out that Tether is probably the “most used product in the entire crypto ecosystem.” He defined Tether as resilient and transparent as he listed out its achievements in a Twitter thread.