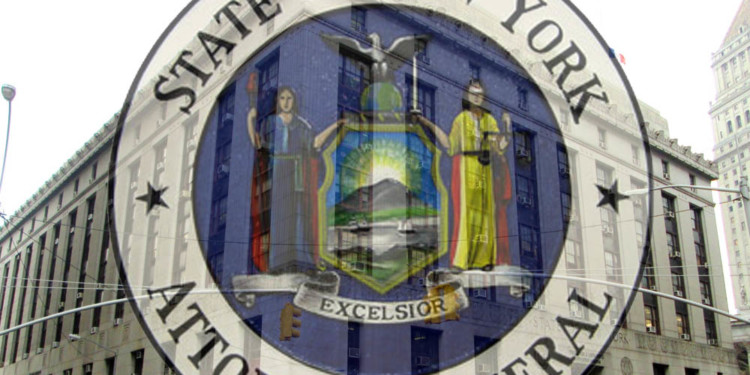 Bitfinex and Tether were engrossed in rumors about their dealings. Now the New York Attorney General’s (NYAG) Office submitted a report with conclusive evidence that exhibits that the two were dealing for a much longer period of time than they claimed to and are therefore guilty of illegal trading.

Cryptocurrencies claim to be much more secure than many existing financial ecosystem; however, what happens when they fall prey to the same corruption that has been eating at our society for at least the last fifty years.

Tether claims that each of its digital tokens is backed by US dollars, and therefore, this transaction should not have been legit or legally possible. The tether cannot financially back up all of its tokens and make such a huge transaction.

BItfinex then paid the sum back through their shares in iFinex: the parent company of crypto capital. All of these trades were under the jurisdiction of NYAG while the two companies claim that they had not operated in New York at that time.

However, recent evidence is a memorandum of law that shows that these companies allowed people to trade Tethers in New York til sometime in January this year. Moreover, it proved the involvement of hedge funds like Galaxy Digital.

Both Tether and Bitfinex are yet to respond to these allegations, however, evidence points against them and it is unlikely that they will end up on top with this lawsuit unless some unexpected evidence turns up proving their statements.