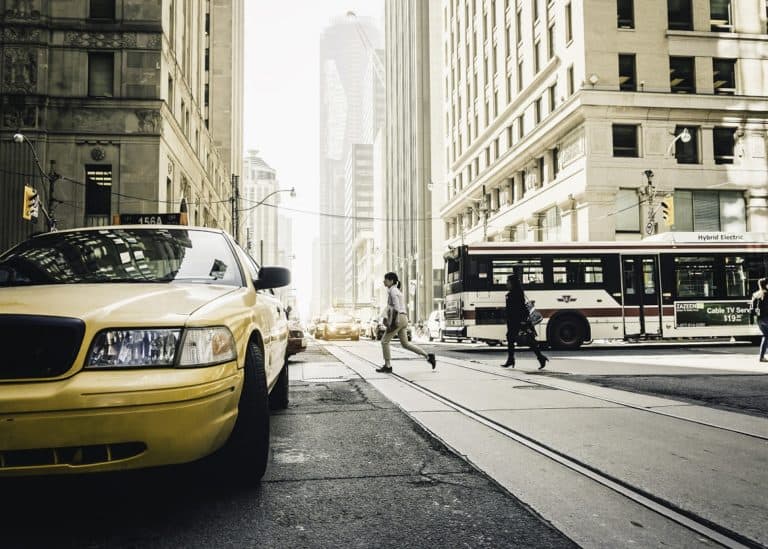 Following allegations that Canada crypto firm Coinsqaure engages in wash trading, manipulation, and mislead clients about trading volumes, executives of the firm are set to resign.

The Canada crypto firm agreed to settle with the Ontario Security Commission (OSC) as co-founders Cole Diamond (CEO), and Virgile Rostand (President) would step down from the firm and pay “administrative penalties” as part of an agreement with the regulators.

The regulators said both the CEO and President admitted to authorizing the inflated trade volumes, and Diamond admitted that he took reprisal against an internal whistleblower, who reportedly raised multiple concerns about the practice.

As administrative penalties, Diamond would be paying $1 million, and Rostand would pay $900,000. The Chief Compliance Officer (CCO), who agreed not to fulfill his duties agreed to pay $50,000. Coinsquare as a firm would pay $200,000.

Coinsquare was alleged by the Ontario Security Commission of market manipulations, and misleading clients about its trading volumes.  Reportedly, in June, the Canada crypto firm faced allegations after VICE reported the exchange’s involvement in wash trading showcasing many leaked emails, Slack chats, and other files.

In the regulator’s statement of allegations, they claimed the exchange implemented a function (Market Bot) to serve a market-making purpose on their platform purportedly. The Market Bot Function placed orders from an internal Coinsquare account to buy and sell the equivalent of approximately 57 million Bitcoins up to December 2019.

This function between 2017 and 2019 resulted in Coinsquare placing more than 10.5 million of these orders, representing approximately 30% of all orders on the Coinsquare Platform during this period.

What next for Coinsquare after executives exit?

The Canada crypto firm has been instructed to appoint new executives, especially, a CEO and CCO, and seek compliance with the Investment Industry Regulatory Organization of Canada (IIROC) and other regulators.

They were also asked to create an independent board of directors and independent whistleblowers program, likewise putting a structure in place to ensure alignment with security laws onwards.