University of Geneva would offer blockchain courses through collaboration 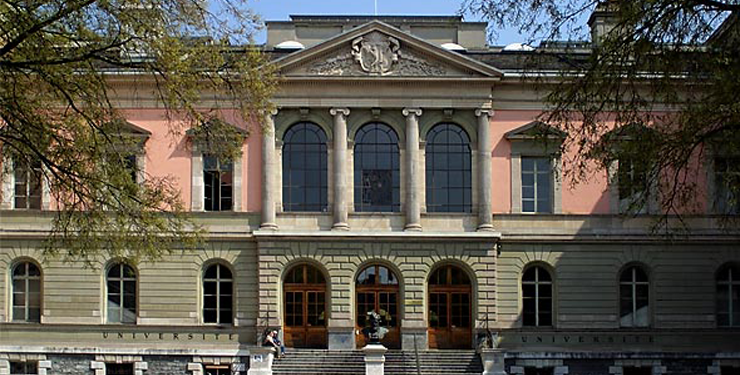 Blockchain education is the new focus of the industry giants and the next stop is the University of Geneva. One of Switzerland’s most prestigious universities has recently announced it’s newly incepted four-modules focused on NEO, Ethereum blockchain and Hashgraph Hedera.

The blockchain academic bandwagon has already begun engulfing various universities across the globe and most prestigious among them are the University of New York and the University of Tokyo. While the Swiss have finally joined in with a certificate program.

The certificate program dubbed the Certificate of Advanced Studies (CAS) is a four-module course where each module is focused on a different technology, the university revealed through a press release.

The university is aiming to fill an increasing demand and supply gap in the blockchain industry noticing an acute lack of highly skilled workforce able to produce high-quality decentralized applications (dApps) and distributed ledger technology-based products. The largest professional networking website LinkedIn has also confirmed a shortage in the industry through a post based on their job portal findings.

The course divided into four modules would cover the basic theory of distributed ledger technology and dApps in thirty (30) hours. Moreover, the second, third and fourth module would cover NEO, Ethereum and Hashgraph Hedera in sixty (60), seventy-eight (78) and sixty (60) hours respectively.

NEO, Ethereum and Hashgraph modules are further divided into teaching and personal work to allow the students some hands-on experience with the technology through prototype products.

NEO, Ethereum and Hashgraph are also the companies financing these courses in collaboration with the University of Geneva and the financial technology company Fusion. These companies would also be using the prototypes built by the students as a part of their certification program which is a mutually beneficial advantage of these courses to both the students and the blockchain technology-based companies.