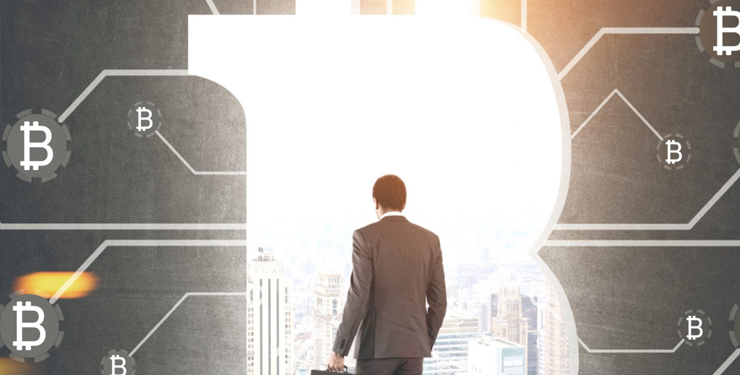 Research directed a year ago by Edelman Intelligence. Investigation consultancy claimed by Edelman, the world’s biggest advertising organization, demonstrated that seventy-seven percent (77%) of millennials feel the long-established banking system is destined to support the rich ones.

Almost seventeen percent (17.2%) of millennials claim internet currency. As per Edelman’s investigation, one-fourth of rich millennials claim cryptographic forms of money. Further, thirty percent (31%) are keen on crypto, and a gigantic seventy-four (74%) put their confidence in blockchain as a far more secure framework than the present banking system.

Another review uncovers that ninety-seven (97%) of millennials want to get familiar with cryptocurrency. A review by Sustany Capital demonstrated that eighty-eight percent (88%) wants to invest in digital currency and forty-two percent (42%) like to “use cryptographic money as reserve funds.”

Bloomberg demonstrated, concerning Bitcoin’s reliability which was questioned a lot back in 2018, that even with the value of digital currencies dropping down to eighty percent (80%), the overall number of clients beginning in the same period has multiplied to 35 million.

Cryptocurrency now considered to be unquestionably more truly than the days where it was only a hit or miss bet. Rather than investing in profitable banking, millennials scan for a different method for leading their funds in a way where they can support themselves.