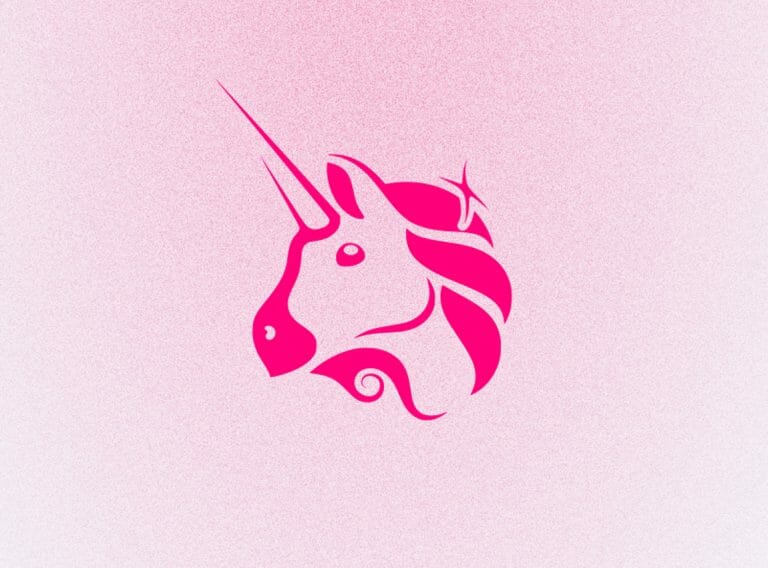 Uniswap price analysis reveals that the market is currently following a massive downwards trend below the $7.2 mark and is likely to decline even further. UNI/USD had tremendous momentum the previous day, July 16, 2022, when the price went significantly from $7.6 to $7.2. However, the cryptocurrency continued to decline today, on July 17, 2022, showing solid bearish momentum; currently, the price of UNI is available at $7.03. Uniswap is down 3.75% in the last 24 hours, with a trading volume of $165,502,040 and a live market cap of $5,142,473,061. UNI ranks at #17 in the cryptocurrency rankings.

The UNI/USD price appears to be crossing under the curve of the Moving Average, signifying a bearish trend. Furthermore, the UNI/USD price path is moving upwards, attempting to cross the moving average a second time, indicating bullish and potential reversal opportunities.

Uniswap price analysis reveals that the Relative Strength Index (RSI) is 57, meaning UNI/USD is stable and falls in the upper-neutral region. The RSI score appears to be following an upward movement signifying an increasing market trend towards further increase. The RSI score increases because the buying activity gains momentum over the selling activity.

Uniswap price analysis reveals that the Relative Strength Index (RSI) is 63, signifying the cryptocurrency has entered the overvalued domain. Furthermore, the RSI appears to be following a downward path indicating further depreciation and the dedication of the bears, and the price may soon fall under the threshold and further devalue the cryptocurrency. This also signifies that the selling activity is dominant in the market.

In conclusion, Uniswap price analysis deduces that the bears are currently controlling the market, but the bulls are trying hard for a comeback. A reverse trend is probable as the RSI score is expected to drop below the threshold. UNI/USD might undergo a significant incline in the coming days. The cryptocurrency has displayed a solid bearish movement in the past few days. Still finally, the figures and observations from the charts show us some hope for the cryptocurrency to bounce back and raise its value. 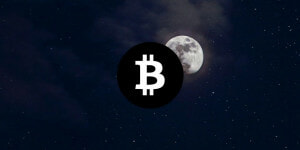 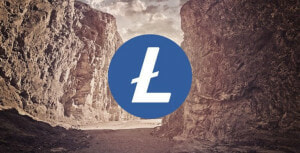 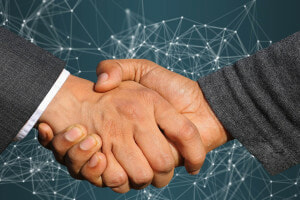 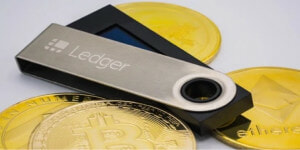 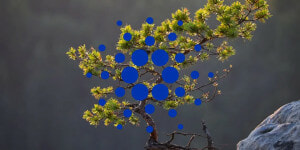 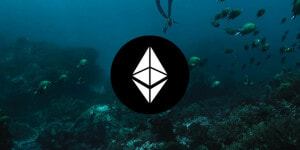