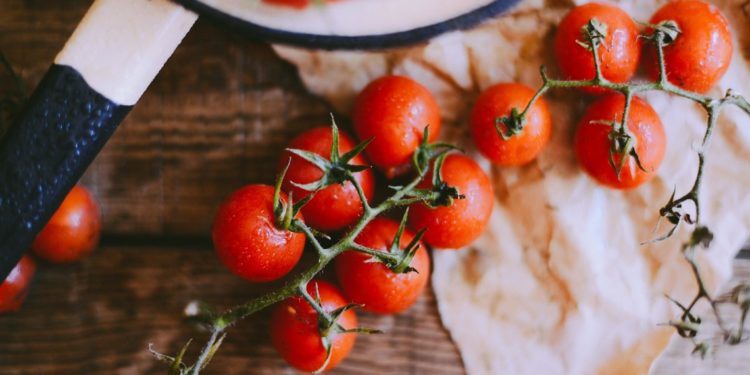 A blockchain tomato tracing pilot project is the next big thing from Tokenfarm to go live in Italy. Tokenfarm, powered by the ToolChain technology from VeChain, is set to be part of the latest Italian agricultural blockchain innovation involving tomato tracing.

The pilot project will involve the comprehensive tracing of tomatoes in the Italian agriculture supply chain. Both the partners would deploy a blockchain-based solution that tracks tomato movements from farm to the consumer’s table and hence bring transparency into the product supply chain. Italian farm produce is expected to benefit from this blockchain tomato tracing pilot that delivers more transparency.

Pier Luigi Romiti, the executive director of Tokenfarm, commented that the pilot project would run for three years and involve partners from various verticals. Around 300 firms, along with six producer associations, are going to be part of the blockchain tomato tracing project. The ToolChain technology pioneered by VeChain will power the project. It will primarily provide external and internal product tracking.

Approximately 3 Million tons of tomatoes are processed in the Princes factories every year. The final aim of the pilot project is to help create a scalable model that can be implemented country-wide and for other products as well.

Romiti further says that the experiment would likely continue for some years to perfect the blockchain-powered system. All the processes and workings will be observed over an extended period to iron out the shortcomings. However, the experiment has so far proven its worth since it guarantees the quality of the tomatoes.

VeChain solutions are geared towards enterprise adoption. Sunny Lu of VeChain is confident that there will be more such solutions coming from VeChain since the enterprise-ready architecture of VeChain can compete with more prominent blockchains. Soo, the project would touch one million daily transactions.