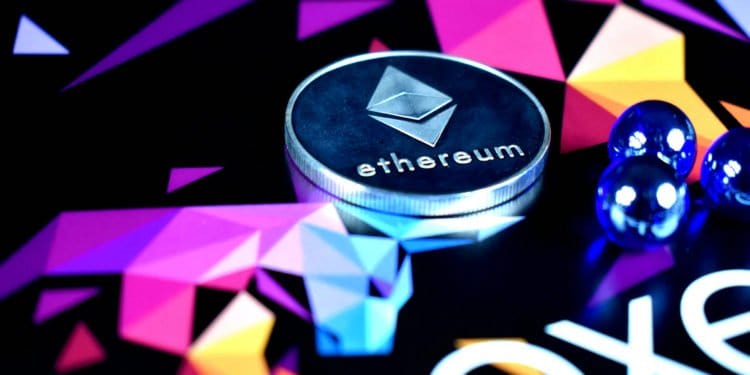 The Ethereum Foundations has launched two beta ‘attacknets’ for Ethereum 2.0 clients for hackers to take down for rewards.

The foundation has launched two public attacknets for hackers to take down. According to Danny Ryan of the Ethereum Foundations, the beta-0 attacknets are very small and should be relatively easy to take down.

According to the announcement, the attacknets are real networks based on Ethereum clients Lighthouse and Prysm. However, the deployed attacknets are relatively small-sized and notable, only uses four nodes. The networks only have 128 validators, a minute figure compared to the thousands expected for Ethereum 2.0.

The goal set for the attackers is to stop the network from operating for at least 16 consecutive epochs or 1 hour and 42 minutes. Each epoch consists of 32 spots in which blocks may be offered for validation. At the end of each epoch, the validators are reshuffled to maintain the network’s security through randomness.

As the networks do not offer depositing services, the hackers need to try non-validator based attacks for the test. The foundation is offering a reward of $5,000 for successfully taking down the network this way. While both networks have their separate bounties, a single entity can only receive one.

While the project might have been delayed for a long time due to developers’ inaccurate estimates, recent developments show that progress is being made.

The attack networks are significant in the launch of ETH 2.0 as they allow the developers to find vulnerabilities and fix them before they cause financial damage.

However, testing and development of the network are going to take some time, which may see criticism by the public.