These left behind currencies will eventually rally after Bitcoin 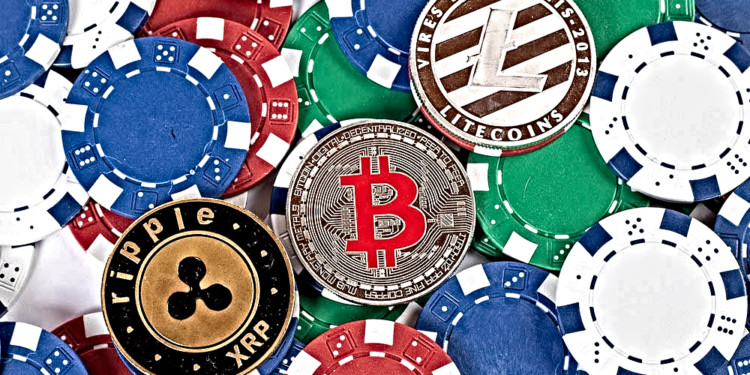 As history suggests, almost all altcoins fail to catch up with bitcoin while it is going through its bullish run. But it does not remain that way, and they eventually catch up.

Bitcoin has outperformed all the coins in the crypto market during this bullish run. Bitcoin is trading at the outstanding price mark of seven thousand eight hundred dollars ($7,800).

Bitcoin has increased over eighty-five percent (85%), and it’s market dominance has exceeded over ten percent (10%). 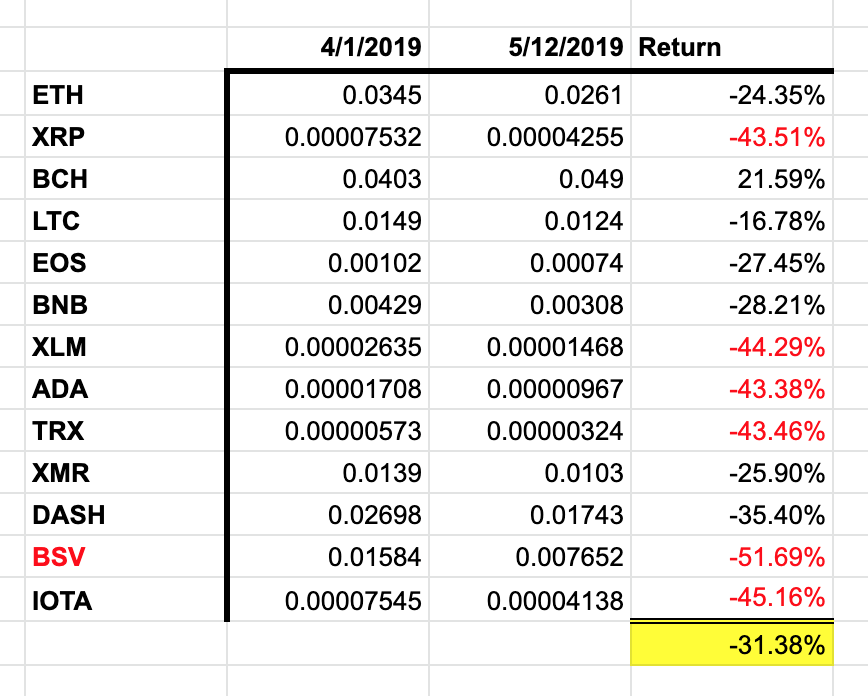 Seeing the charts of May 12th, we can see some obvious changes in the coin rankings. Bitcoin Cash (BCH) price has increased and risen to the top five spots on the charts while on the other hand Bitcoin Satoshi’s Vision (BSV) price and EOS price have moved downwards.

On the charts and the worst performing coins against bitcoin were Ripple, XLM, ADA, TRX, bitcoin Satoshi’s Vision and IOTA.

While Ripple (XRP), Stellar (XLM), Cardano (ADA), Tron TRX, and IOTA are the only coins that are expected to steal some lighting from Bitcoin’s thunder rally over the next thirty (30) days.