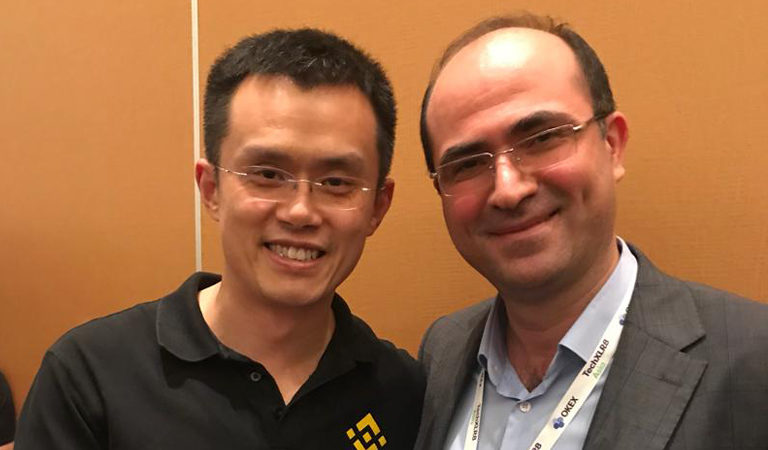 The CEO of Binance, Chengpeng Zhao has publicly announced that despite the security breach that occurred on the Binance platform yesterday, the exchange will renew its operations first thing tomorrow.

This is, unfortunately, not the first time that Binance has been hacked. In fact, it is the second time this month. It is not clear whether huge suaves of cryptocurrency was stolen this time though.

What we do know is that the company is still trying to recover from the previous hack that cost them more than 7,000 BTC. In total, the company has lost more than $40 million just from one single hack, but the second one is guaranteed to have done some damage as well.

Binance has already suffered from the lower trading volume, being down by more than 24%. This has led to them falling down to the 4th largest cryptocurrency exchange in the world.

Due to their processes of constantly updating the source code and the blockchain-based system, many loopholes remained for the hackers to manipulate.

Unfortunately, it is not yet clear whether or not those loopholes have been covered up yet. In fact, the hot wallets are reportedly still very vulnerable.

Through simple viruses and phishing schemes, the hackers were able to get their hands on multiple API keys and 2FA codes. Although Binance’s shutdown for today was in order to prevent any withdrawals or deposits from the hackers, it was still a major misstep from the company.

Chengpeng Zhao has also disclosed information about a strategy that the executive team was mulling over. It was about re-organizing the whole blockchain system and reinforcing the miners’ 51% stake in the network’s hash power. But the idea has since been scrapped and Binance is now back to square one.

However, as much as the strategy may have seemed like a paragon of liberty, the community was massively against it, seeing how too much power for the miners could spiral out of control and lead to not only BTC falling further in price, but also dragging Binance Coin with it as well.

Binance is one of the most popular crypto exchanges, that much simply cannot be doubted. Therefore, them losing such a significant amount of Bitcoins overnight on May 7th must have had a direct impact right? Yes, the coin was down nearly 4.3% but managed to bounce back up due to yesterday’s bull rush.

But now that traders don’t have the option to constantly trade Bitcoin on Binance, the coin has calmed down a bit and is hovering between the $7,000 and $7,300 price points.

Whether or not Bitcoin falls into another bear market, depends solely on Binance’s capabilities of improving the situation and either retrieving the API keys or blocking them completely.