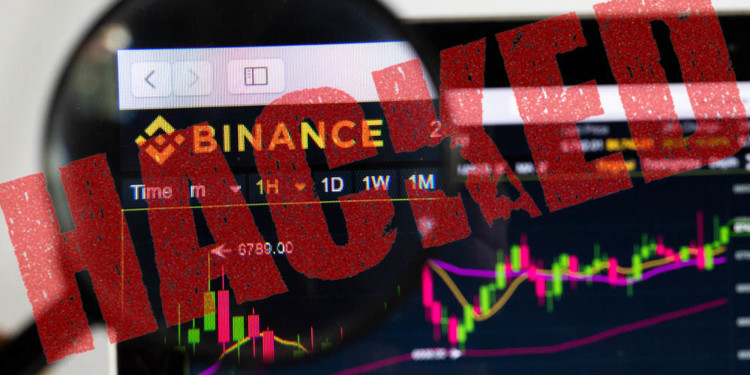 Crypto exchanges being hacked is slowly becoming the norm and recently the target was Binance. The hacking was not carried out by one person alone but it was a team of hackers that collectively stole over seven thousand BTC (7000BTC).

Binance is a leading crypto exchange lead by Changpeng Zhao. Binance has released a statement describing the methods used to hack and the measures it is going to take to tackle the situation at hand. The hackers were apparently using application programming interface keys, two-factor authentication codes and also some other info.

A number of techniques like phishing and viruses etc. were used to break in. As of now, any signs of other methods being used are looked out for including some infected accounts that have not caught attention yet.

These hackers were quite skilled, experienced and patient as their conduct suggests. The hackers had done their research on how to conduct the transaction without being caught by the security checks.

Binance has revealed that no user funds were stolen but the company itself was harmed. Almost two percent (2%) of the total reserves of Binance were stolen. Binance states that it can deal with the damage on its own and requests its users to reset their 2FA systems just in case.

Changpeng Zhao gave a statement regarding the issue saying Binance does not need help to cover the forty million dollars ( $40 million) worth of loss.

He took the responsibility and said that Binance learned the lesson to safeguard its funds the hard way and will use this opportunity to improve.

A security review of the overall systems is due in a few weeks to track down any loopholes in the system. Binance will be disabling withdrawals to eliminate any chances hackers influencing the markets. 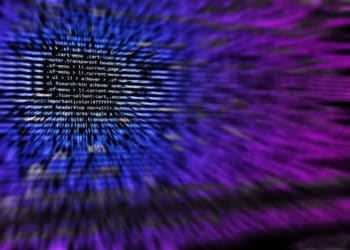 Litecoin price moves past $50, what to expect?

MicroStrategy’s Bitcoin Reserve has been increased by $175 million