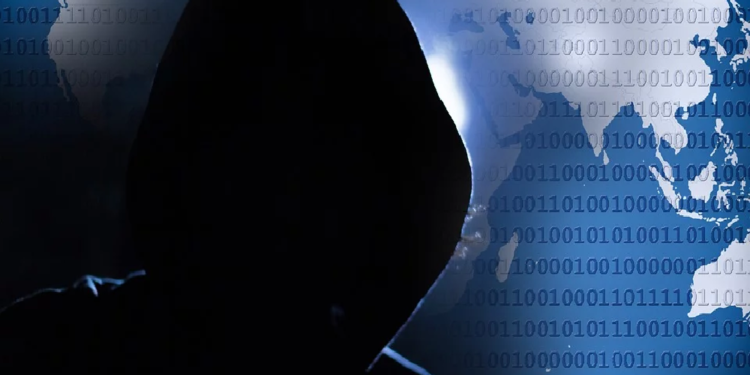 Tether has transferred 12M USDT to Binance from Tether Treasury.

Whale Alert reported that 12 million USDT were transferred from Tether Treasury to an unknown wallet. Whale Alert reported the transaction through its Twitter account. These funds were subsequently moved to Binance all with a transfer fee of just 0.07 dollars. The transfers took place on the Ethereum blockchain.

The transfer stirred up the crypto ecosystem suggesting that a huge move was underway. However, things did not go the way people were hoping it to as the price of bitcoin declined. Bitcoin‘s price dropped below the key position of 7,000 dollars and is currently hovering around 6920 dollars.

Tether is continuing its irregular market movement but seeing as it has been moving large amounts of assets recently, things could be changing soon. USDT trading volume has decreased significantly and the asset’s market cap has gone static.

Meanwhile, other stablecoins have been seeing a rise in their market in 2019 including Coinbase‘s USD coin (USDC). USDC has managed to become the second-largest stablecoin project after only one year of its launch. Regardless, it is still quite a way from reaching Tether’s $4.1B market cap.

NYAG also claimed that Tether funds were used to balance the finances at Bitfinex after it faced a huge loss at CryptoCapital. Regardless of what the reason is Tether markets have slowed down.