USDT community up in arms against relentless Tether printing 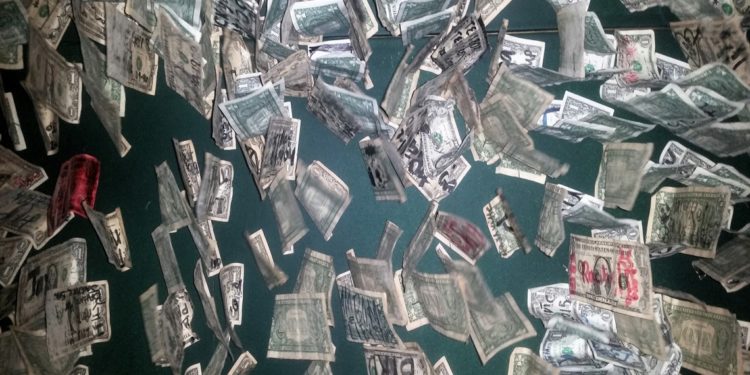 Another round of Tether printing is upon us, and the USDT community is not loving it. The Tether Treasury has again come under intense criticism after issuing yet another 80 million USDT. The avalanche of USDT issuance in recent days has the Tether community worried about demand-supply dynamics in these uncertain economic times.

An unprecedented amount of USDT is flooding the market. In the latest round, $8 billion worth of USDT will be released in public by the Tether Treasury. USDT market capitalization has hit a whopping $7 billion on April 19, even as mammoth Tether printing goes on in the background.

USDT community up in arms against relentless Tether printing

The recent minting episode has come under severe criticism from the crypto community. Many have called Tether dishonest and akin to committing financial fraud. In essence, Tether Treasury is positioning itself as a ‘Too Big to Fail’ entity without any oversight. Community members fear that without any monitoring over the relentless Tether printing, Tether Treasury is behaving recklessly.

Approximately $2 billion USDT has been minted by Tether Treasury within a short span of one month. Voices are being raised to apply suitable restrictions on minting so that demand-supply mechanics are not distorted.

Additionally, the research was not able to establish any factual correlation between the USDT minting and prices of other cryptocurrencies, especially bitcoin. Currently, the concept of Tether printing being linked to Bitcoin price rise is prevalent in crypto circles.