Telegram Testnet shutting down in August 2020 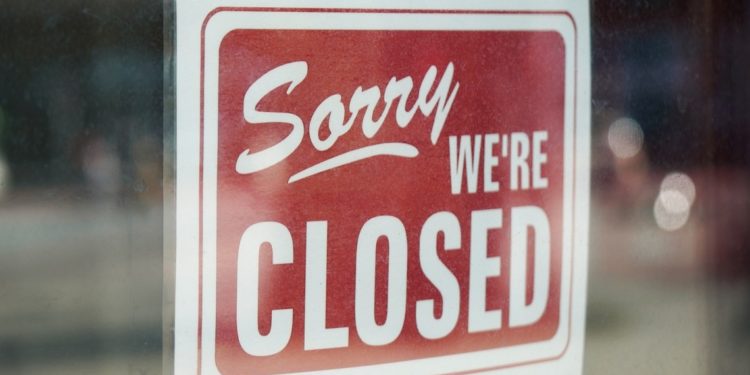 The news of Telegram Testnet shutting down in August 2020 comes as no surprise. Interestingly, the firm’s blockchain venture called Telegram Open Network (TON) has already been closed back in May this year. TON launched a year ago, is still live with a vibrant user base.

As per the official statement released on July 6, Telegram would completely halt all the TON operations. All the current TON validators will go offline in about a month’s time. The statement also reiterates that every current participant safely store their data and discontinue every testing operation underway.

The developments leading up to Telegram Testnet shutting down doesn’t surprise the community post the primary TON Network seizing operations in May. It was only a matter of time before the TON Testnet was also taken off life support.

Even as Telegram Testnet shuts down, users can still keep experimenting on the testnet. Yes, participants of the network don’t have to cry a river over this unfortunate news. However, to do so, Testnet userbase will have to procure their personalized validators. The installation method and further guidance are provided by the company in newly released documents featuring the validator, Full Node, and Test Games. Thus, the community doesn’t have to worry about losing their experiment data.

Launched with much fanfare last year, Telegram Testnet quickly rose to fame. The company also paired it up with an iOS wallet so that participants can undertake experiments using Gram token. Unfortunately, things were not meant to be, and Telegram TON fell off the grid. The outcome of Telegram-SEC legal tussle, involving the $1.7 billion Initial Coin Offering, made matters worse ultimately resulting in Telegram Testnet shutting down.

The company seized TON operations as things turned sour. The court ordered the company to return money to the ICO investors. Chief operating officer Pavel Durov has confirmed that Telegram has returned investor’s $1.2 billion as of June 25.