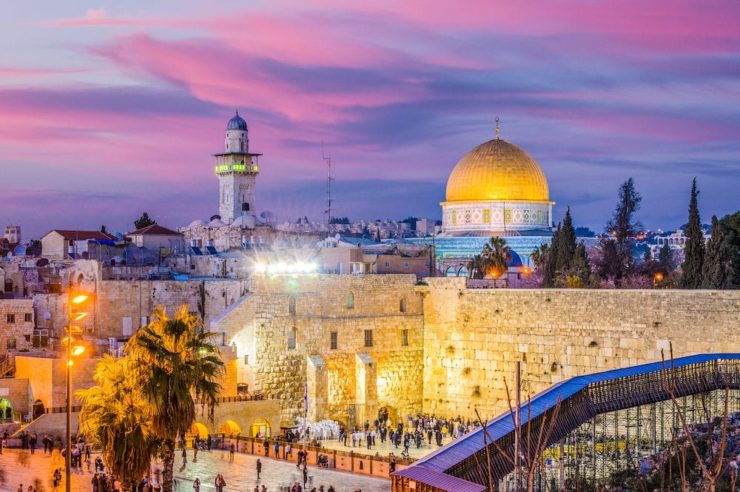 Tel Aviv indicts Israeli crypto hacker that had acquired a vast amount of digital currency through cyber infringement in a court at the Israeli capital, Tel Aviv.

Eliyahu Gigi, a resident of the city, is reported to have embezzled close to 1.75 million US dollars in crypto money from a host of European nationals, ranging from Germans to Dutch and Belgians. According to leading news sources, the digital currency accrued in the crime were primarily Bitcoin, Ether and Dash.

The charges levelled against Mr Gigi include a multitude of serious offences under Israel’s ‘Computers Law’, including theft, aggravated counterfeiting and fraud.

Gigi is reported to have initiated a vast criminal enterprise that included a range of online portals that helped his swindling business. The websites deployed specific types of software to its users, compromising their security and stealing their digital currency.

The accused guarded his business by concealing his online presence through remote servers. Along with these serious crimes, Gigi will also defend himself from accusations of tax evasion.

The investigation into the said crimes was overseen by the Israeli police’s cyber unit wing, with the involvement of the Israel Tax Authority Yahalom unit. Gigi had been seized by the authorities in the month of June along with his brother, who had also been involved in the entire scandal.

In the original indictment filed by the authorities, the two brothers had been accused of making a sum total of 100 million US dollars from the vast swindling empire. 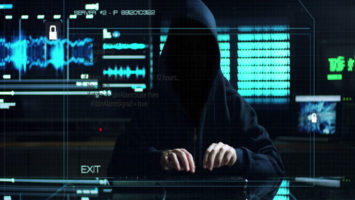 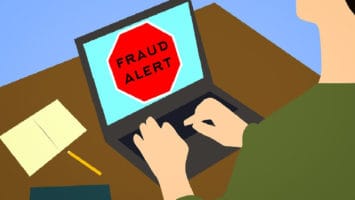