Will new tech assets power the next altcoin boom? 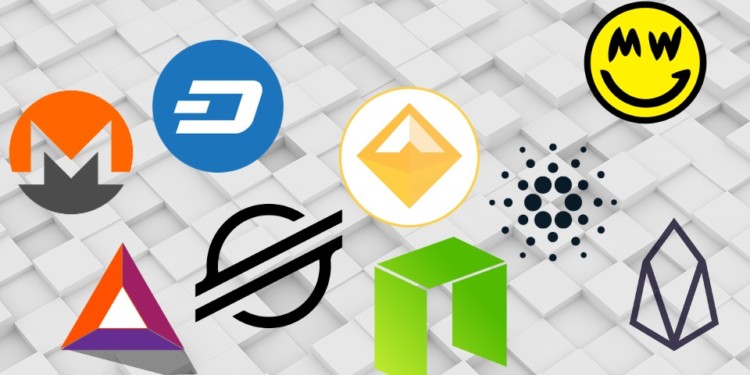 After the 2017’s altcoin boom, the market is going through tumultuous times. Most of the assets have lost more than 80 percent of their value from previous year highs, and there’s no silver lining on the horizon any time soon.

The bottom line is that most won’t survive this downturn and will likely be usurped by powerful players.

The yar 2017 was the peak year for altcoins when celebrities, hype, and FOMO drove the prices substantially higher.

Anyone can throw in their hat and make money overnight. For example, John McAfee announced he would send Verge (XVG) tokens to the moon and everyone jumped on the bandwagon. That was 2017!

Fast forward two years to 2019 and the tables have turned. What seemed exclusive back then has turned to mere dust with values dipping to the pre-2017 range. The associated altcoin communities have also fizzled out, and updates are sparse.

ICO market has been heavily regulated by the US authorities now. Without any promotion from renowned exchanges like Binance, new tokens have no chance of fame whatsoever. Most are still recovering from the previous downturn and don’t want to start anything new.

So, where will be next altcoin boom come from?

Josh Rager, a famous crypto trader, and analyst believes that the next altcoin boom will be powered by brand new tech assets that are not available on any of the current exchanges. Investors should focus on such latest assets instead of the current altcoins.

He quotes the example of many current altcoins like Stratis, Waves, Qtum, etc. that have faded into obscurity within two years of launch. The development works are still underway, but the investments are getting difficult to secure since token prices have plummeted drastically. Even the high-rated altcoins are facing bad press such as EOS centralization issues and Ripple dumping XRP.

It’s not all doom and gloom

The crypto cloud does have a silver lining with Bitcoin dominance being restricted to around 70 percent. As Bitcoin moves higher, altcoins too will see some recovery in terms of pricing, trading volumes and ultimately investments. New tech assets, in combination with a surge in pricing, will certainly bring back the altcoin boom and era of investments. And established names in the industry will certainly make the most of this opportunity.