Striding into the Wind, a blockchain enabled film 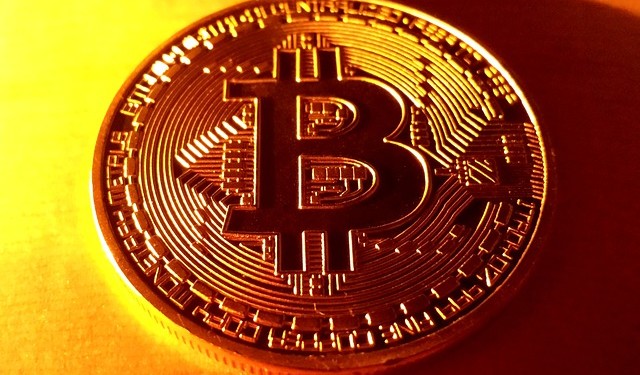 Striding into the Wind, the 1st blockchain enabled film

Striding into the Wind, the new film by Alibaba Pictures to be distributed through a blockchain platform. Following the report by China.org.cn, the cost of distribution rights for the new movie is by digital currency.

Alibaba Pictures has partnered with SingularDTV to sell Striding into the Wind with its blockchain technology overseas.

Striding into the Wind – a blockchain-enabled Business Model

The renowned entertainment Ethereum-enabled platform, located in New York, will release and distribute the new film “Striding into the Wind” abroad.

The collaboration between Alibaba’s film unit and the Ethereum-based entertainment platform is the onset of blockchain business opportunities in the film industry.

Striding into the Wind is the first Chinese film by SingularDTV to be released and distributed via the entertainment’s EtherVision platform – the first tokenized film funding.

Funding film releases and costing distribution rights using digital coins will revolutionize the film industry. Presently, the funding of new film releases has been by high-profile investors. Still, with the advent of digital currency in the industry, new investors will flow into the industry.

Aside from the adoption of tokens by Alibaba Pictures for the release of Striding into the Wind, tZERO, which is a wholly-owned subsidiary of Overstock will explore the possibilities of the digital coin with the film “Atari: Fistful of Quarters.”

Bushnell, a developed token by the “Atari: Fistful of Quarters” producers, is the transacting token for supporting the film via blockchain.

Additionally, a Brazillian state-run bank has adopted Ether-based stablecoin in the past – BNDES, to fund a documentary film.