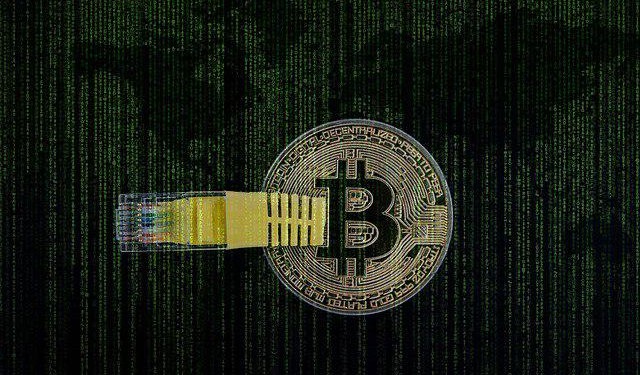 Cross border payment has become easier with IBM Blockchain World-Wire. It is a financial institution that streamlines bank transactions in near real-time. The process can be integrated with the traditional payment system such that it is transparent with no extra cost, thus, more persons can fulfill transactions.

Already present in 72 countries and 47 currencies, the system currently encompasses 44 banking endpoints and 1,081 currencies transaction pairs. Here is how it works: independent banks make use of an agreed financial unit, like any of the existing digital currencies or that of the Central Bank. This single financial unit connects both banks for easy communication and fulfills all requirements for trading and supplying.

Digital currency is not the only option available for making transactions, according to the website, other payment options are available.

Also, about 6 more banks outside the shores of the US have keyed into this system and presently working with IBM. Bloomberg gathered that the South Korea bank, Busan Bank, and the Philippine bank, Rizal Commercial Banking Corp are part of these 6 banks. Following this, IBM’s VP noted that in the second quarter, a digital stable coin will be issued by the Philippine bank. This action is pending approval from the banks’ regulators.

Another bank – Banco Bradesco, a Brazil bank has been added to the list as highlighted by CoinDesk. The news outlet said that other yet to be announced banks will employ digital forms of euros and Indonesian ruphia.

The IBM Blockchain World Wire utilizes the Stellar platform for its processes. This will enable easy financial transactions across border incorporating and managing several currencies. In this lies the difference between IBM and its competitor – Ripple. While Ripple concerns itself with satisfying banks trivial payments and remittances, IBM aims to involve everyone in this system.

Lumens was the first to have been tried in this system being similar to the Stellar platform. Bitcoin and Ether will be tried on the platform, alongside other cryptocurrencies. As clients make demands, more digital currencies will be added as stated by Lund in a podcast hosted by Rachel Wolfson, the Crypto Chick. With this new understanding, I think cryptocurrencies will succeed as a transaction unit.