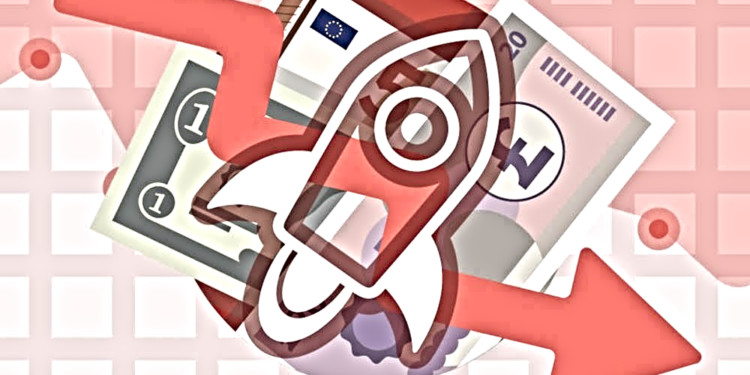 Just like every other altcoin except for few third-generation coins, Stellar XLM is going downhill and is getting very near the $0.070 crucial support level as we speak.

The Stellar price analysis charts show that the coin is going down almost vertically at this point due to a massive slump in the current bearish trend. Supports and resistance levels are constantly changing simply because they’re being broken every hour or so, but there are some universal ones still remaining.

It’s quite likely that XLM will test the $0.070 support levels today, and should it fail it will have to rely on the $0.067 further down. However, analysists are predicting that should the $0.070 fail, it will be retested immediately after.

As for the resistance levels, XLM formed multiple ones during the day, but currently, it will have to somehow overcome the $0.074 price point and later try to reach the $0.080 psychological.

Overall, things aren’t looking too bright for XLM at this point. The coin has very little support and Bitcoin is still falling as we speak. Should there be no correction in the market during the day, it’s likely that XLM will fail all of the above-mentioned supports.