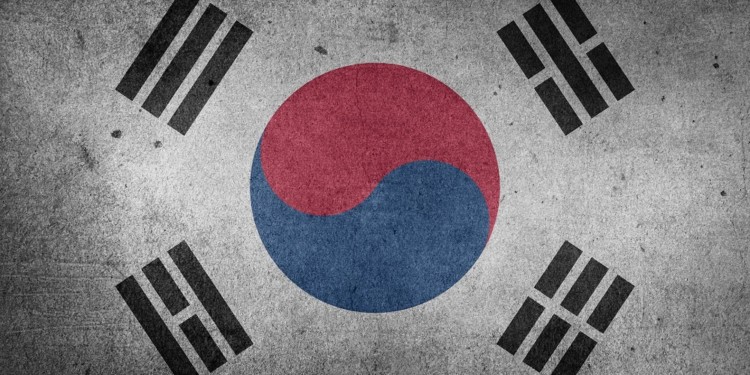 South Korea crypto tax implementation is expected to launch soon. The government of South Korean is said to be working on implementing a 20% tax on all income from cryptocurrency. The process which was drawn by the Ministry of Economy and Finance will classify gains from cryptocurrency as other income such as lottery or prize-winning subjected to tax.

According to an anonymous government source also, the development points to the government treating income from cryptocurrency trading as “other income”. The finance ministry is yet to finalize its direction but it surely has become more likely for the income from virtual asset trading to be labeled as other income, not as gains from transfer of capitals like real estate properties,” he said.

Categorizing gains from trading cryptocurrencies such as bitcoins and ethereum as other income has also raised speculations among experts.

South Korea is remarkably part of the countries earning most as regards crypto as the country holds 20% of the global cryptocurrency market with major exchanges like Bithumb and BitGo.

South Korea’s crypto industry has also been one without clear regulations making taxation impossible. NTS had taxed the top exchange in November 2019 for trade of its foreign customers. Although the exchange paid the tax, it later decided to challenge the service in court as there was no law supporting taxation of exchanges on foreign customers’ trade.

Reportedly, “other income”, in which crypto earnings are categorized, is subject to a 20% tax on 40% of total other income and the remaining 60% is still tax-deductible.

Towards stabilizing the industry, South Korea crypto tax plan is branded a good project as the government will be able to generate income from the industry. However, more is required to make the industry more stable. So far, the industry has been running with international regulations as there are no solid regulations in South Korea up to this point.

It is said that if proper regulation eventually comes to South Korea, it is likely to boost the industry in the country and further increase Asia’s ranking as a hub for blockchain technology and cryptocurrency.