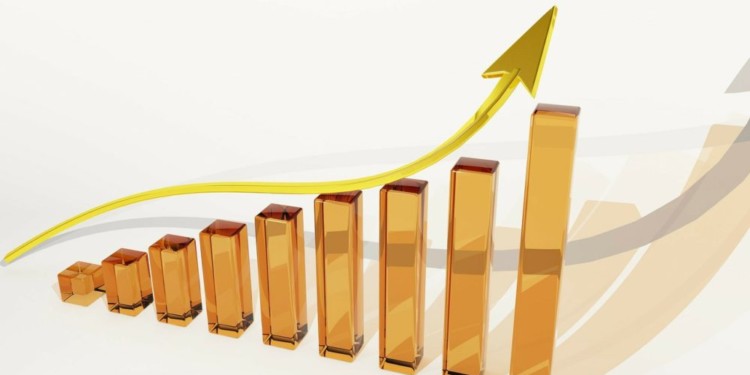 With its entry in the top 15 cryptocurrencies around the world by market value, Tezos Foundation has launched Tezos free faucet in which they are distributing Tezos (XTZ) tokens to the wallet holders. As soon as the information was made public, XTZ rose by 5% against Bitcoin within an hour. Within the past 24 hours, XTZ has risen by 5.8% and at the time of writing this article, Tezos is priced at $1.51.

What is the Tezos free faucet?

The Tezos free faucet received huge publicity, even before its announcement. According to the website, the Tezos wallet holder can avail of a certain amount of ‘Tez’ from the Tezos free faucet for development and testing purposes. The faucet will release 0.01 Tez every 10 seconds. The main purpose behind all this was to let users interact with their blockchain and increase the user base. The website also read,

Users who have received their Tez will not be able to request for more for the next 12 hours. After that, they will be added to the queue again.

The users need to have a valid Tezos wallet address. After putting in the address, they just need to click on the ‘send Tez’ tab. After that, their wallet will be credited with 0.01 Tez after a short while. The value of 0.01 Tez is $0.015.

The Tezos foundation mainly wanted to develop smart contracts on top of the Tezos protocol. After the incentivized faucet began, software developers were urged to build their decentralized applications on the Tezos mainnet. It is yet to be seen if the faucet really worked according to the Tezos Foundation or not. Nevertheless, their user base increased as well as the price of XTZ.

Currently, XTZ stands at number 14 in terms of market cap. However, the question remains if XTZ will be able to get into the top 10?