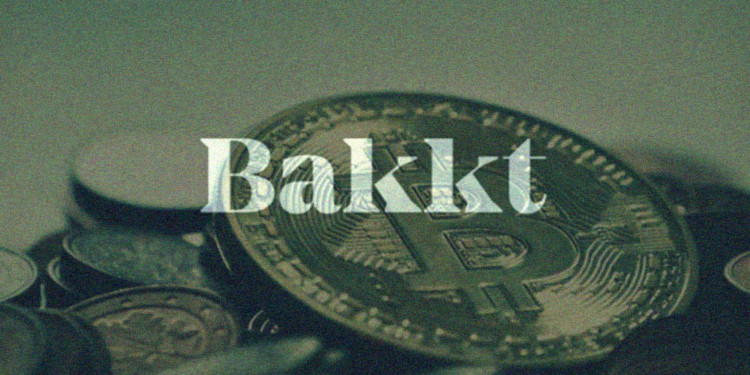 Though Bitcoin (BTC) started great, but then most of its gain got lost yesterday however, prices are now being attached with Bakkt. The price of Bitcoin continues to fluctuate. Rests of the cryptocurrencies are following BTC. 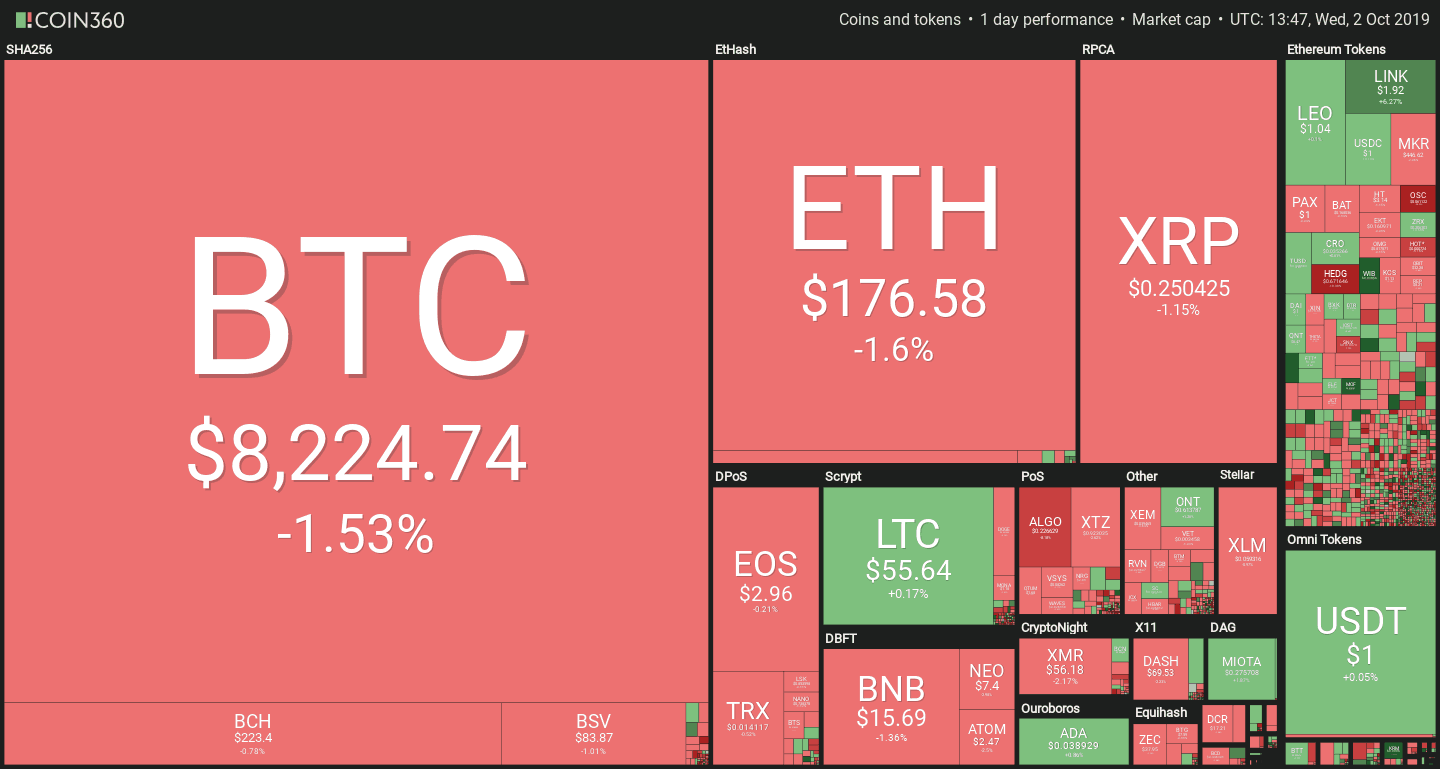 The recently published report by Coinmetrics highlighted valuable insights about the September fall. The report also pinpointed which cohort of BTC holders took part in the recent sell-off. 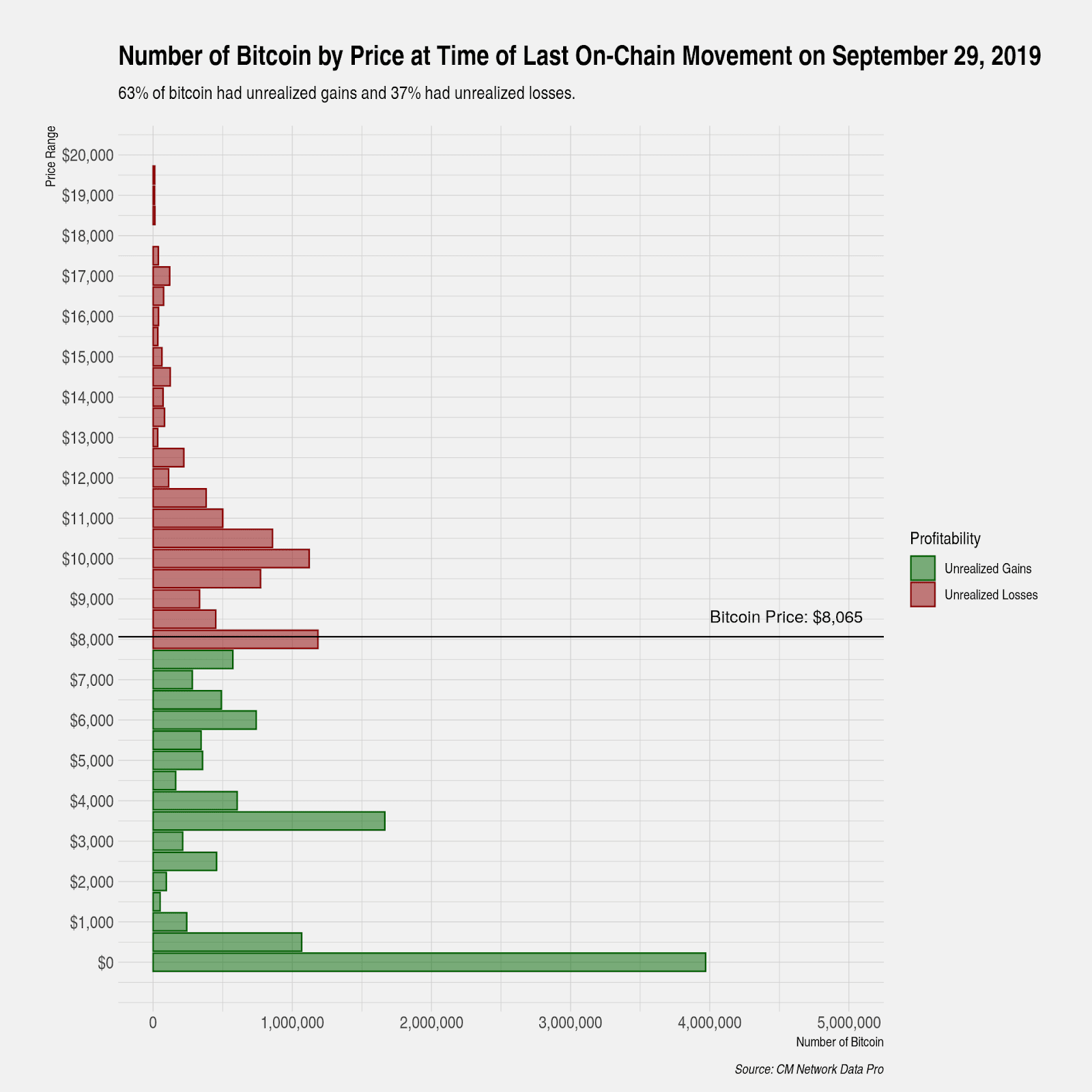 This graph above shows that most of the BTC were acquired at lower values than the present price. The capitulation amongst the participants in 2017 Bull Run is close to completion, and a limited number of BTC that were left was bought for over thirteen thousand dollars ($13000).

The strong peak around the three thousand dollars to four thousand dollars level tends to represent that some folks correctly label it the bottom in 2018, and only some of them have been sold so far.

Bakkt’s slow start cannot be considered an insignificant event, as per the data from the Bakkt Bitcoin Bot on Twitter; the performance of the platform is hitting unprecedented lows.

Yesterday’s sharp fall in the overall traded volume does not seem to be a good omen for the future of the platform. Along with that, the launching of any new product could further cause disruption. However, the platform signifies a significant step in wider adoption and this could greatly support the market in favorable times.