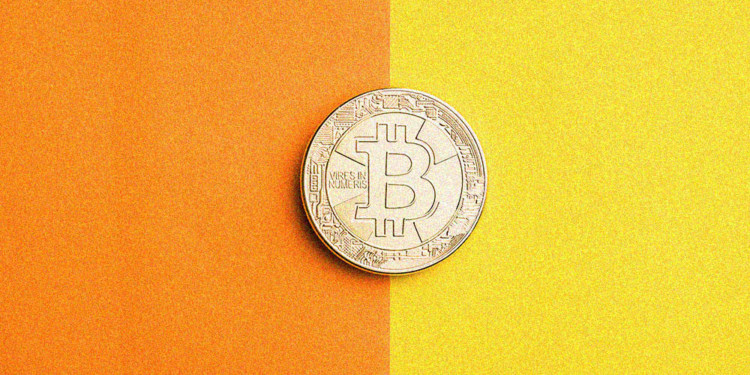 On the 2nd day of Q4, Bitcoin (BTC) seemingly is on the better bid, however; the Bitcoin price recovery level is still struggling to reach traction above key support-turned-resistance.

BTC is currently trading at eight thousand three hundred and seven dollars ($8307) on Bitstamp and is representing a seven percent (7%) gain in a twenty-four-hour window.

Earlier today, Bitcoin price reached a high of eight thousand five hundred and nineteen dollars ($8500) mark. At this level, cryptocurrency acquired a gain of a little over ten percent (10.4%) from the three and a half month low of seven thousand seven hundred and fifteen dollars in Asian Trading.

Bitcoin price action: What to expect?

As the cryptocurrency seemed oversold, a recovery was expected on Monday, having been dropped by over two thousand dollars ($2000) in the past week. The lowest point came on 30th October when the Bitcoin price hit seven thousand seven hundred and forty dollars ($7741.07) mar. 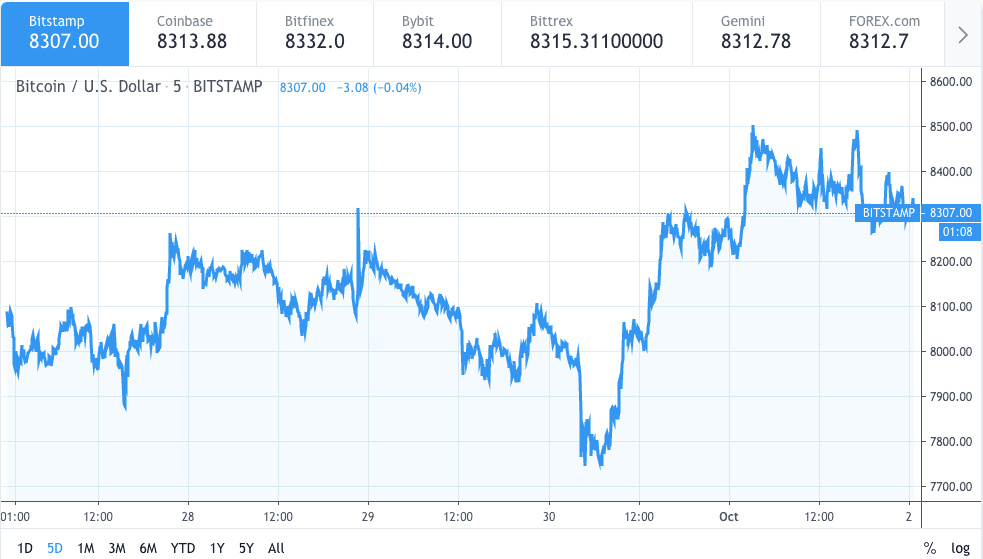 However, a break above two hundred days moving average (MA) resistance at eight thousand four hundred and forty dollars ($8440) remains elusive. A two hundred days MA is considered to be an indicator of the long-term trend.

Furthermore, a break above two hundred days moving average (200MA) will likely strengthen the narrative of Crypto Bitlord, twitter analyst who believes that Bitcoin might have bottomed out near seven thousand dollars.

Whilst Crypto Bitlord is expecting a bullish move to be nine thousand dollars, Josh Rager is anticipating consolidation.

Bitcoin price has experienced a double bottom breakout on the medium-term chart in Asian Trading hours, thereby, preparing for a high of eight thousand and nine hundred dollars.