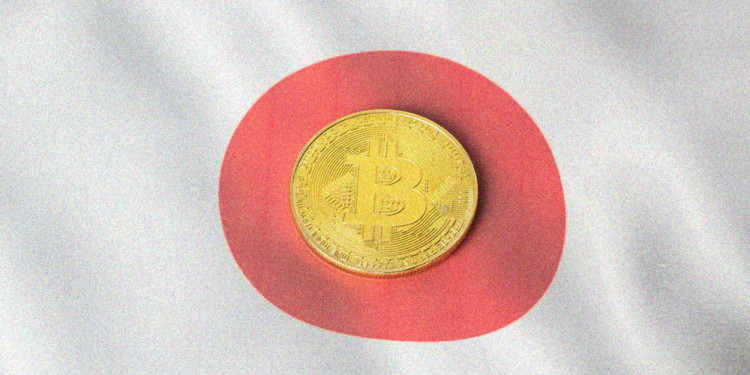 The authorities dispensed an announcement in order to lead the situation of the development of the market without having to shut it down. The idea is to make an amendment in the introduction that suggests at crypto-assets.

The agency speaks about the amendments which have been proposed about the supervision guideless. They said that financial products in order to invest in cryptocurrency should be formed in the upcoming time period. This also means that assumptions and guesswork are at play during conversations. This means that the information must be approached and dealt with very carefully.

The revisions made appear to be vague if stripped off of the essence of their proposed amendments. When an asset being accessed is beyond the dominion of the applied objectives, they are advised to be cautious by the agency. Here, the assets under study are called “non-specific assets).

The production of such goods should be given attention as well, mentioned the amendment.

The Zaikei newspaper noticed how virtual currency is not mentioned in the revision; however, it is being hinted at by talking.

FSA is taking public opinions on their initiative for revisions throughout the month of October.

In 2014, the disintegration of Mt Gox was the hot-topic understudy, and in 2018 it was the hack of the Coincheck exchange.

The issuance of draft stems from these movements and the one regulatory movement of Japan with an initiative to have better administrative footing. Ever since the hack of 2018, FSA has been putting in so much effort to form a regulatory framework, and in order for that to material, a payment was proposed by the Services Act and Financial Instruments and Exchange art.

In 2018, none of the exchanges offered by 2018 were approved, but three new exchanges popped up to formulate answers in 2019. Self-regulatory guys (SROs) will aid in the development of the crypto-market while making sure the dynamic of the place won’t affect the current position in a new regulatory environment.