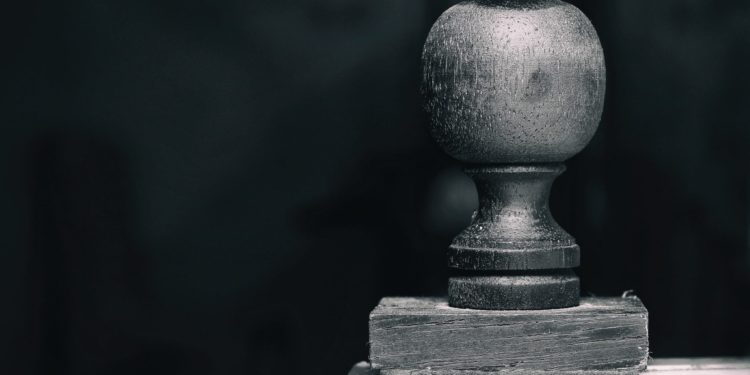 Japan’s Financial Services Agency (FSA) revealed that 160 crypto exchange companies are interested to enter the Japanese market, this according to the news.bitcoin.com.

According to the website, the country’s top financial watchdog said that about 100 companies have shown interest in applying for a license to be able to operate a cryptocurrency exchange. Interested companies include Yahoo! Japan and Line Corp which has just launched Bitbox, a crypto exchange. Bitbox serves consumers worldwide except users in the U.S. and Japan. They are still awaiting the approval of FSA before they can begin to operate in Japan.
The FSA also revealed to news.bitcoin.com the total number of current exchanges that has just left the crypto market, which leaves them with only 3 applications presently undergoing review.

At present, the FSA has only approved 16 cryptocurrency exchanges while 16 other companies were allowed to operate even while the applications are still being reviewed. Among the 16 exchange allowed prior to the approval of their license are Coincheck Lastroots and Everybody’s Bitcoin Inc. or the Minnano Bitcoin

However, after Coincheck was hacked in January, the FSA issued many orders to improve business. FSA stepped up its watch on cryptocurrency exchanges, shutting down a few exchanges along the way.

Due to more stringent rules to comply with, many quasi-operators started to withdraw their license applications and left the industry.

After Coincheck’s hack, the Monex Group acquired the exchange. The group has high hopes that they will have their license approved by September of this year.

As FSA began checking on all crypto exchanges rigorously after the hack of Coincheck, wherein 23 exchanges were inspected on-site. They also confirmed with news.bitcoin.com that they have never stopped reviewing the applications amid speculations that the FSA halted its review process.