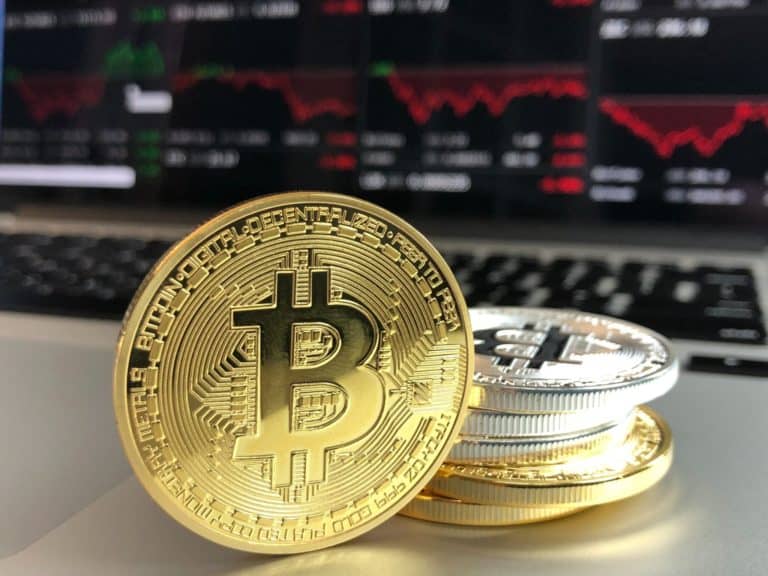 While some investors presume that the bear market is almost at its end, with Bitcoin bouncing off support at $5,800 and finding resistance at $6,800, some pessimists predicts that the worst is still far from over.

In an interview with Ran Neuner on Crypto Trader of CNBC Africa, Shapeshift’s Erik Voorhees discussed his bearish sentiment on Bitcoin. Shapeshift is a crypto t crypto exchange.

Neuner who goes by the name on Twitter as “CryptoManRan” asked Voorhees if his outlook remains bearish. The CEO stated that the bear market may still continue this year.  Further explaining his forecast, Voorhees noted: “I don’t expect it (bear market) to end soon, although I do think that the rate of collapse has slowed considerably. Generally in these bubbles, after you go through serveral months of a downtrend you hang out in a range for a while… But I think we are done with a majority of the collapse.”

Voorhees also added that prices of Bitcoin may still go down 30% to $4,750 within the succeeding three to 18 months but moving any lower than that may be unlikely.

Still, the CEO noted that buying Bitcoins within the $5,000 and $8,000 range may still be good for long-term investors.

In regards to Voorhees’ statement on accumulation, what he noted are comparable with the sentiment by the CEO of WanChain who stated that building up at low prices may have with large returns in the future.

Voorhees may be a short-term BTC bear and long-term BTC bull but apparently he is a bear on altcoin. Anyhow, the CEO also made it clear that he is not a maximalist on Bitcoin as he anticipates a new age of cryptocurrency assets and global spread of blockchain.

Voorhees added: “Digital assets could fill many different use cases, and cryptocurrency was an early one (use case) that was successful, but it was not at all the only one. And so you’re going to get a lot of blockchains, and a lot of digital assets for a bunch of different use cases… This idea that Bitcoin, with its specific properties, is going to be optimal for every single use case, is really naive. And I think that this (mindset) cuts against the very nature of decentralization that we were trying to build in the first place.”