First Blockchain Bond to be Launched by World Bank in Australia 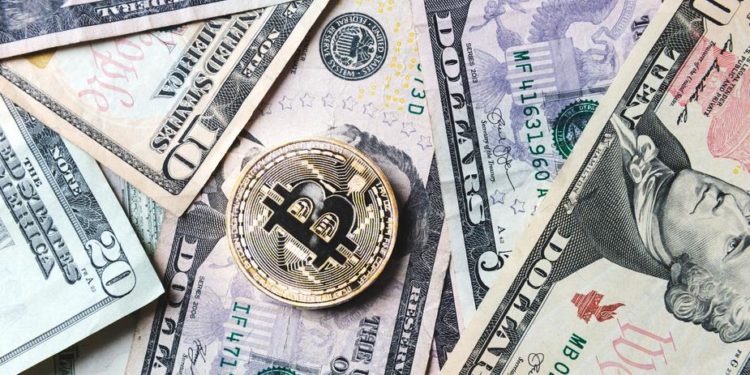 The World Bank has just launched and priced the world’s first blockchain bond in a AU $100 million deal. In a report by Reuters, The agreement was designed to see how the blockchain technology may improve the decades-old practices on bond sales.

In their statement, the Commonwealth Bank which solely manage the deal said that these 2-year bonds would settle August 28 and priced to yield 2.251 percent.

Dubbed as “BONDI” bonds, which stands for Blockchain Operated New Debt Instrument and also referring to Australia’s famous beach, is a prototype deal. This is seen as the first step to steer the selling of bonds towards cheaper automation and away from the manual processes.

In an interview with Reuters this month, James Wall, CBA executive general manager said: “You’re collapsing a traditional bond issuance from a manual bookbuild process and allocation process, an extended settlement then a registrar and a custodian, into something that could happen online instantaneously,”

Australia’s sound financial infrastructure and the familiarity of global investors with its currency, the Australian dollar, makes this country popular as a market development test site.