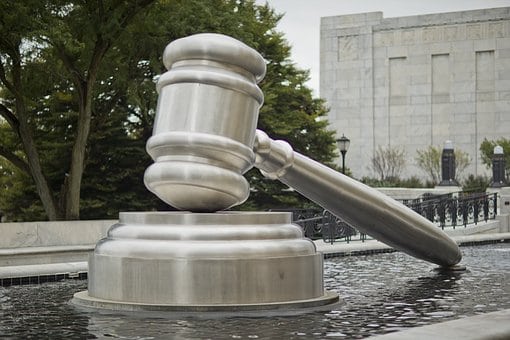 A case was filed by the Commodity Futures Trading Commission or CFTC against a crypto trading firm with its principal fined and banned from future digital assets trading.

Patrick McDonnel, the principal of Coin Drop Markets or also known as Cabbage was accused by CFTC of defrauding their clients.  This was sided on Wednesday by the Eastern District Court of New York.

As reported by Law360, In a ruling penned by District Judge Jack Weinstein, the firm Cabbage Tech and its principal engaged in “egregious intentional violations” as he cited the Commodity Exchange Act.

In addition to its injunction, the defendants were also slapped with approximately $1.1 million fine in penalties and more than than $290,000 in restitution.

With the evidence presented, Judge Weinstein said the court was able to prove the McDonnell and his firm Cabage Tech has been engaged in the fraudulent activities between January and July 2017. While McDonnell created an impression that his company was a successful firm, this is actually run by one man. This scheme only came to a halt in June 2017 when Patrick McDonnel posted on the company website claiming that CoinDrop markets was hacked and would be suspending the services. Yet, the court was not able to find any hacking that took place and it was McDonell himself who took the website down prior to cutting off their communication with customers.

In a report by CCN recently, the case was brought up by CFTC early this year. Cabbage Tech allegedly promised trading advice which ended up stealing from their clients.

James McDonald, CFTC Director for Enforcement said : “As alleged, the Defendants here preyed on customers interested in Bitcoin and Litecoin, promising them the opportunity to get the inside scoop on the next new thing and to benefit from the trading acumen of a supposed expert,”

“In reality, as alleged, customers only bought into the Defendants’ fraudulent scheme.” McDonald added.

McDonnell, during his litigation, appeared pro se as he claims that he cannot afford a lawyer despite the court’s advise the need to have a counsel.