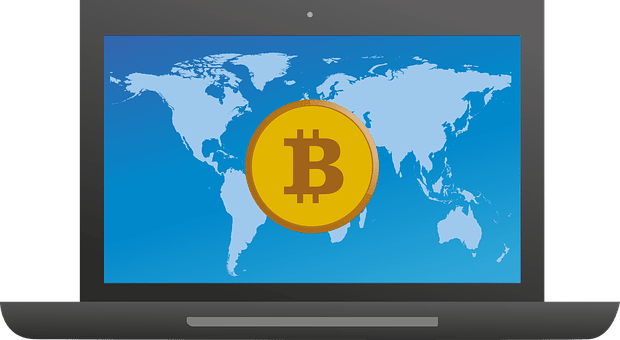 There has been a lot of innovations going on since the last time Bitcoin Cash (BCH) was upgraded. Just this week, Pixel Wallet, an innovative light client which enables people to send Bitcoin Cash transactions via an image was launched.

According to Bitcoin.com, they went ahead to test this unique wallet and see how it works. The app was downloaded from Google’s Play Store and almost instantly, a wallet was created. As what they have discovered,this wallet provides a cashaddr which is bitcoin’s cash address. After funding the wallet, the send tab creates an encrypted image with some BCH inside.

As they hit the send button, the app should be able to access the camera on device and take a shot of an image, which the users can send with Bitcoin Cash already attached through email or messenger apps.

As described by Bitcoin.com, it was fairly an intuitive app, however, it seems a bit glitchy. At times, doing a back-up with the platform is difficult especially if you made a mistake or the app freeze.

These observations are common to beta releases. In total, this unique application is indeed the first in the industry of its kind, being able to attach cryptocurrency BCH to an image. The project can soon become popular after some more updates and stability features on their application.