SendFriend introduced in US: Cross-border payments to undergo metamorphosis 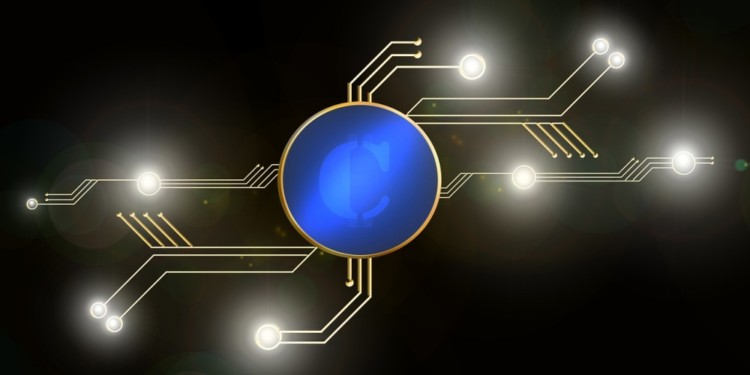 One of the biggest industries in the U.S, cross-border payments in the country are long known to be dominated by large banks, guzzling down high transaction fees from users.

End of the banking monopoly

With an XRP-based solution that converts USD to XRP to Pesos in a matter of seconds, users can not only dodge the conventional banking systems and their exorbitant fees but also carry out transactions within seconds, as opposed to days. This takes the remittance technology platform to a new level altogether!

How SendFriend came into existence

SendFriend’s CEO David Lighton, realized the need for a secure and economical money transfer system during the Haiti earthquake in 2010. At that time over seven percent (7%) of financial aid was eaten up by banks.

His ground-breaking innovation SendFriend, received the prestigious MIT Legatum Fellowship award and regarded as the next big thing in money remittance sector. For the millions of overseas Filipino migrants in the US who overpay for inter-country money transfers, SendFriend certainly comes as a welcome change!