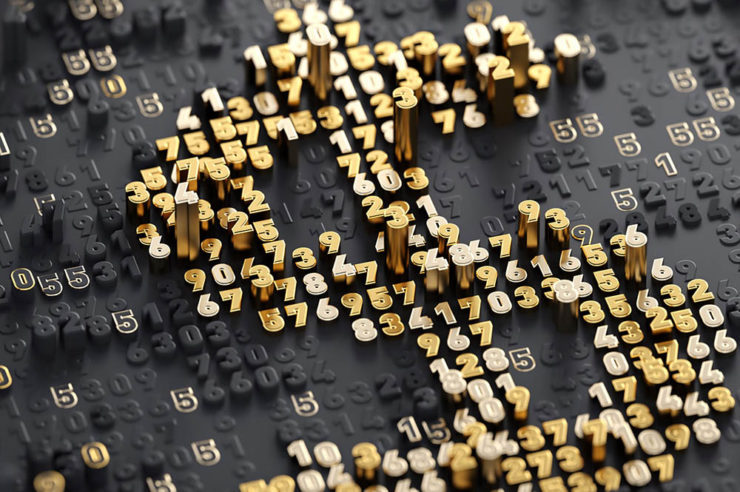 According to recent updates, two senators named Mark Warner and Josh Hawley are expected present laws to urge big tech companies like Google, Amazon, Facebook etc. to unveil the worth of their consumers’ records.

One’s private data is perhaps one’s most prized benefit in the digital era, but internet handlers have no way to evaluate the worth of their precious data.

Almost twenty years ago, users made a deal i.e. they trafficked their data in exchange for using free websites. Mark says that he wants the users to be more cognizant of the real worth of their data.

He holds that these firms have had a huge amount of user data, even more than the state governments while people are unaware of the actual value of their data.

The bill is expected to assist users in understanding the meaning of their “I agree” choice and the level of privacy these tech giants provide to their users where people don’t get any remits for their data usage.

The bill will be presented on Monday with the dubbed the dashboard. It will urge data processing firms to reveal the type of data collected from the users, its use and a valuation of the worth of that data after every 3 months.

The bill wants these firms to annually reveal this information to the SEC . in addition the bill will direct the SEC to improve means for value calculation for the users for variable practices, zones, and business prototypes. It requires firms to provide a tool for users to delete their data completely or partially.

Tech giants are unwilling to reveal the details data gathering, sharing and selling. Experts argue that it is impossible to estimate the exact worth of the data. Notwithstanding the bellicose demands of breaking up Big Tech, mark stated that he is not yet sure if it is essential. 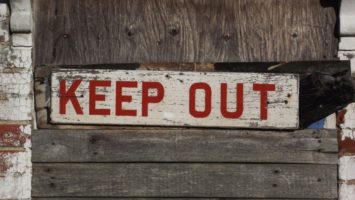 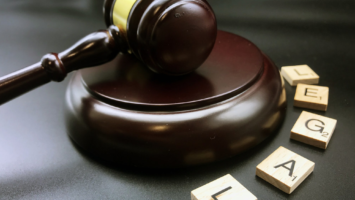