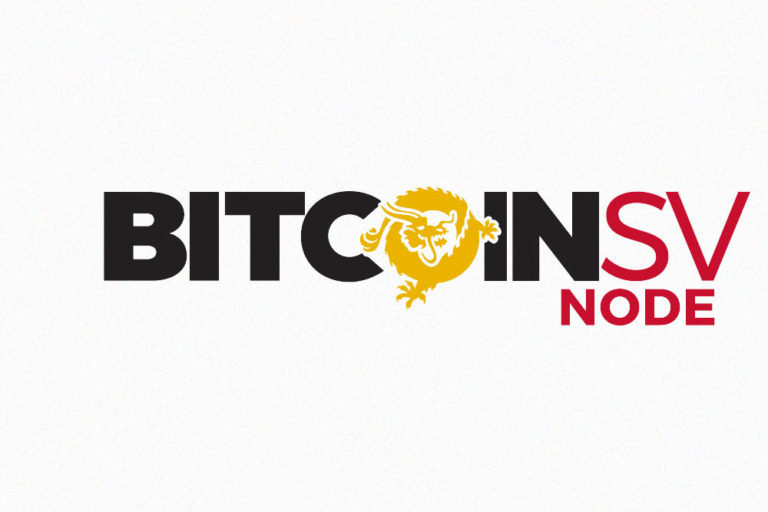 Recently news about the surfacing of prodigious mainstreaming of Bitcoin SV volume came from 100 transactions. In contrast, the corresponding figure for Bitcoin is less than ten percent (10%). This elevation makes the legality of BSV suspicious, and it’s ranking as a top coin.

BSV experienced an uncertain ride in 2019. After getting de-listed from Binance, most of the experts presumed that BSV’s game was over. But then, it started recovering.

86.4% of all Bitcoin SV volume yesterday came from 100 transactions. The BSV network is a total ghost town.

Last month Bitcoin SV price experienced a stable flight. Few even claimed of the relisting of BSV by Binance. However, when Binance CEO openly negated the news, BSV market did not dump as anticipated and sustained its upsurge. Yesterday, BSV price peaked at two hundred and forty-three dollars ($243).

Despite everything, when the highest 100 trades comprise eighty-six percent (86%) of BSV volume, allegations of virtual actions cannot be overlooked.

A Twitter user has pointed out that that this can occur during interchange re-arrangements, and that the data in seclusion is worthless. He replied that I dont want to call you out too hard for twisting the data since I’m not a BSV fan. But this occurs regularly when an exchange re-arranges their reserves. You get a few enormous dealings. This stat is deceptive without more statistics about the discourses and their holders.

At the phase, this likely description, as explained by another Twitter user, still plugs to a condition where worth is shaped by big integrated players with conferred benefits and not the consumers of the system.

I dont want to call you out too hard for misrepresenting the data since Im not a BSV supporter. But this happens often when an exchange re-arranges their funds. You get a few Massive transactions. This stat is misleading without more data about the addresses and their owners.

A Reddit user commented on BSV whales manipulation by saying that both BCH and BSV are trying to raise the net value and make it appear as if the chain is used. Obviously, they are still are not duping the average value scheming.

This is not the first time Bitcoin Satoshi Vision (BSV) has been suspected of manipulating the market. Similar claims surfaced while Craig Wright was busy filing his copyright documents. Babel Finance hits a $2b valuation with $80m in funding