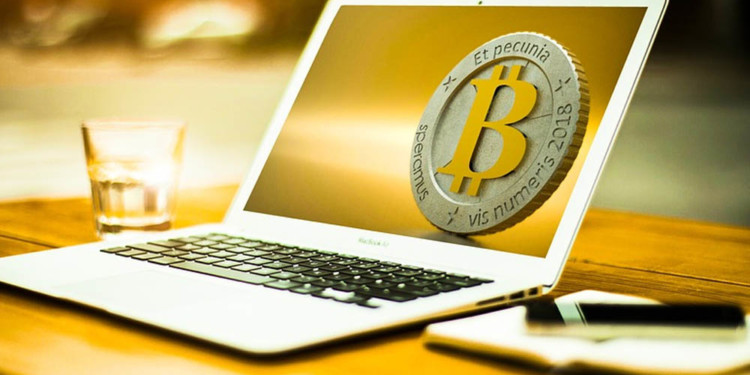 Bitcoin (BTC) is the world’s initial and most widely held devolved coinage, is composed to enormously increase in worth after the breaking out of conflict. BTC’s worth may escalate even if pulls remain the same or heighten without conflict.

Escalating tensions between USA, Russia, China, Venezuela and Iran are the talk of the day. Especially the trade war that’s going on between the USA and China. The trade war has the potential to transform into a full-fledged military skirmish.

USA has imposed the starkest economic sanctions against Iran after the end of the P5+1 deal, and Iran’s rising rhetoric about the extermination of Israel and USA.

Similarly, the Venezuelan economy and currency are failing, and the USA is trying to nurture an insurgency against the President and device a representative regime.

On the other hand, Russia is the archenemy of the USA since the culmination of WW-2 and a partner of Venezuela, Iran and China. Possibly the world is at the brim of the subsequent global war in case any of these regions initiate a military clash with the USA.

Following are the causes if the expected escalation of BTC worth:

In the present circumstances where the USA is having a trade war with China, facing tensions with Iran and the political revolution in Venezuela are bits of a comprehensive international skirmish between the USA and its associates and Iran, Russia, and China.

The above facts do not assure the occurrence of WW-3 as the world has successfully averted wars many times. But if the war flares up, Bitcoin is expected to increase worth.

In such a scenario, Bitcoin can become invaluable given the basic demand and supply rule, the value would lie in its existence.