Seized Bitcoins worth $125K to be auctioned by Belgium gov’t 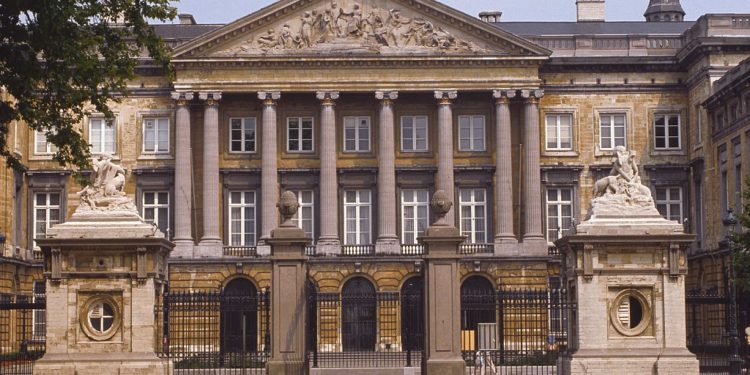 Later this month, the federal government of Belgium will put up seized Bitcoins worth $125,000 for auction, at the major North Ireland-based auction house, Wilson Auctions Dublin. The major UK and North Ireland auction house announced last Friday that it will be hosting the auction of the seized bitcoin on March 24th.

The Bitcoins were seized from criminal cases and the now Belgium government is working with Wilson’s’ Asset Recovery Department to dispose of the digital asset. According to the announcement, the auction will be unreserved, meaning there will be no minimum set price for the seized Bitcoin.

Seized Bitcoins to be auctioned online in units

Moreover, the auction will commence at noon GMT (8 am EST) on March 24th. It will involve three digital currencies which include Bitcoin (BTC), Bitcoin Cash (BCH), and Bitcoin Gold (BTG); which will be sold off in compact lots. For instance, seized bitcoin will be auctioned in units of 0.25-1 BTC.

Although Wilson has auctioned cryptocurrencies in the past in different formats, this month’s edition will be the first public online auction of digital currencies in Ireland. According to Wilson’s asset recovery executive, Mark Woods:

“The format has proven popular with our customers, who are able to bid online and purchase cryptocurrency from an established and trusted auction house instead of utilizing online exchanges, which can be a risky and daunting process.”

Additionally, Woods noted that Wilson Auctions will provide guidance to the novice cryptocurrency investors; to ensure all participants are fairly treated during the auction. He also highlighted the firm’s partnerships with the cryptocurrency government agencies, experts and even the law enforcement to ensure that the auction house; is familiar with all the developments in the industry.

Over 90 nations worldwide to participate

As per the announcement, bidders from more than 90 nations globally will be allowed to participate in the seized bitcoin auction. Wilson Auctions also held a Monero auction back in January this year; which was seized by United Kingdom’s authorities.