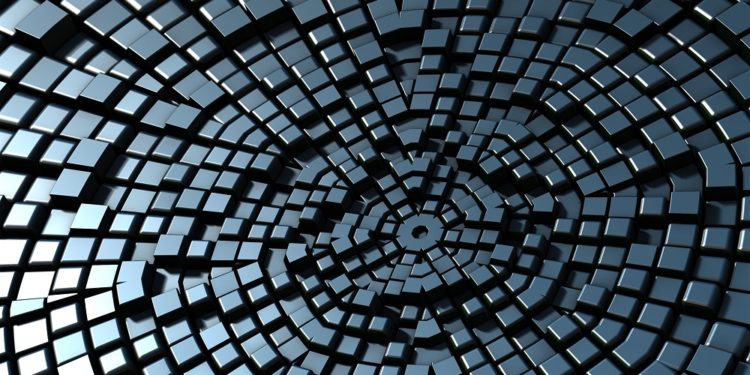 Just as many sectors in the society continue to adopt blockchain technology, Nippon Express $1B investment will be used to create a blockchain transport system set to be launched by a logistics firm.

Nippon Express $1B investment plan was announced to create this technology using cryptocurrency underground technology to power the innovation.

As reported by a newspaper in Japan, the blockchain tech would be used to transport pharmaceutical products. Nippon express revealed that they would invest around 100 billion yen, approximately 1 billion USD in the pharmaceutical transportation network.

Apart from Nippon Express $1B investment, the firm also said they would partner with other firms like Accenture to provide improved services for clients. Accenture will create a sensor system to check product temperature and in trucks and warehouses. Nippon, which will also partner Intel Japan, will bring radio frequency identification (RFID) to track these cargoes.

Outside using blockchain for transportation, other sectors in the society like agriculture, sports, politics, etc. now adopt blockchain for improved operations.

Earlier in January, it was reported that pharmaceutical companies began using blockchain to track strains of medical cannabis and verify their authenticity. The platform was used to check DNA and provide assurance to medical patients or clients.

Also, in India, the country’s election commission said last month that they would develop a blockchain system for voting. This was aimed at solving issues around voting in the country. The tech will enable all citizens in the country registered to vote to do that regardless of whenever they are.

Also, in Africa, several countries in the eastern region of the continent concluded on applying blockchain because of the immense advantages it would bring to the sector mainly, the development of a distributed ledger technology (DLT).

The firm established since 1937 has continued to exist until now, providing logistics services to clients. The firm currently transports goods to more than 700 locations in the world.