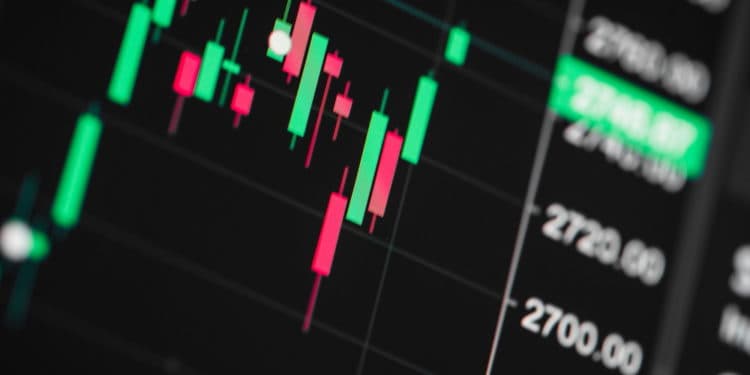 The market has continued to slip after yesterday’s losses. The correlation between Bitcoin and Litecoin means that, even as Bitcoin retreats further from $8,000 shedding almost ten percent (9.77 percent), Litecoin has become the worst-performing top ten cryptocurrencies. At the time of writing, the Litecoin LTC price is $49.72 as the project loses 14.29 percent over the last 24 hours.

The losses experienced throughout the market began on the weekend as almost $30 billion was wiped from the market. Over the last two days, Bitcoin has lost about 18 percent, bringing the rest of the market down with it. As such, many major altcoins like Ethereum, Bitcoin Cash, EOS, and Litecoin are reporting double-digit losses. While the reason for the sudden drop in prices isn’t clear, many have speculated that it’s echoing from the wider stock market in the wake of coronavirus.

More losses in store for the Litecoin LTC price

As such, it’s no surprise that analysts are suggesting Litecoin’s short term price movement is likely to be more of the same. Eminence Grise recently suggested since Litecoin has slipped through several support levels, and given how strongly associated it is with Bitcoin, it’s unlikely we’ll see Litecoin recover in the short term. Instead, the analyst predicts the price will decrease to between $47 and $50, with a possible subsequent decrease to $43.

Recently, several crypto analysts have come forward with a theory on what’s caused the market meltdown. A blockchain researcher going by Ergo has suggested that PlusToken scammers are mixing 13,000 BTC, valued at around $101 million, to make them harder to track.