SEC may classify some stable coins as security 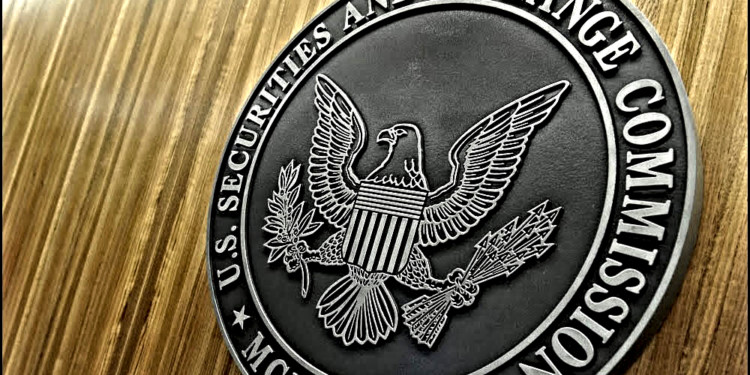 She stated that in her opinion, the crypto asset and algorithm supported stablecoins could be considered security tokens, and while she holds this belief firmly, the issue still requires further looking into to turn things into black and white.

Szczepanik further went on to explain that crypto asset enthusiasts and investors are purchasing the stablecoin currency, hoping that someone else will guarantee or hold a profit for them, or hold the rate at which they purchased the currency.

She said that these expectations would raise concerns under the security token laws. The SEC Digital Asset Senior Advisor says that the SEC is not concerned with the name the token or stablecoin is given because it always just comes down to what lies behind the label.

He recommended that companies reach out to SEC with regards to any problems that may arise and request for permission beforehand, rather than asking for pardon later.