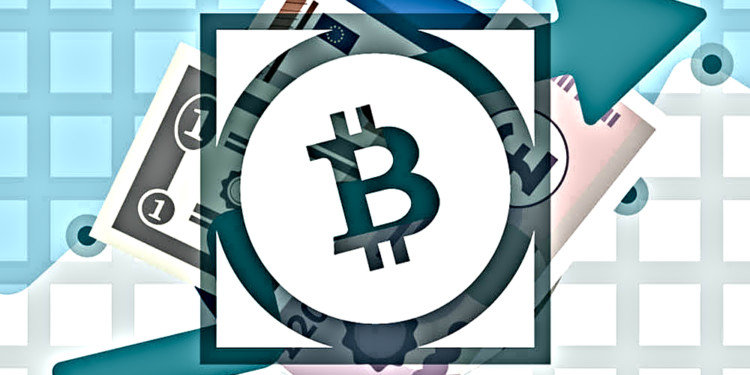 This recent bullish trend came after a small period of bears that affected the Bitcoin Cash exchange rate. However, the trend shows that the pattern is nearing its end and a bearish trend is imminent.

The token will go further up before the bears take over. The Relative Strength Indicator (RSI) goes lower and suggests a bear following. On the other hand, Moving Average Convergence Divergence (MACD) indicator remains indecisive on the four-hour charts and the bar chart has gone back to mean levels.

On the medium-term time-range, the Bitcoin Cash-to-dollar exchange rate is still lower than the two hundred-day moving average but is gradually rising. Currently, the resistive ceiling hovers at $200 way below December’s $230 trading highs.

If bulls continue as the triangle pattern suggests that the token’s price may rise by $65 from the bulls breakthrough point. The MACD indicator remains strongly bullish and the RSI is high although the token is reaching towards overbought territory.

BCH is rising steadily on both the charts and may soon see the highest exchange price for this year.

The triangle pattern suggests that the token may reach December’s trading heights. However, there is a very large gap in the prices and such gaps take time to be overcome although they are not completely impossible.