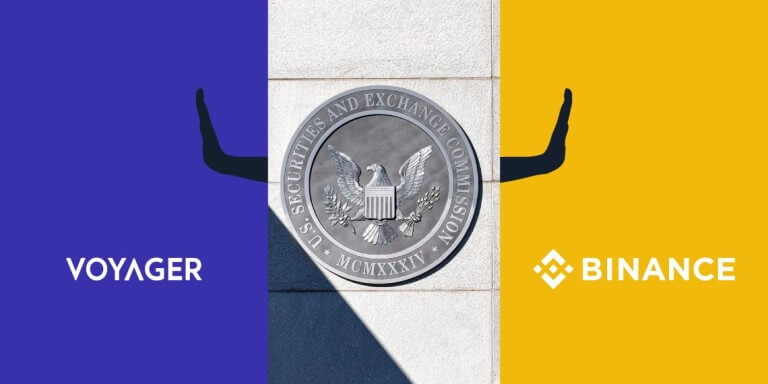 Binance.US, a crypto exchange, has received a “limited objection” from the Securities and Exchange Commission(SEC) of the United States. US’s planned $1 billion acquisition of insolvent cryptocurrency lender Voyager Digital, which it rejected due to a lack of “sufficient information.”

The SEC cited an insufficiency of information on Binance in its limited objection, which was submitted on January 4. US’s capacity to pay for the purchase, according to Binance.

Following the deal, how would the US operate? How would client assets be protected both during and after the deal? Similar to a regular objection, a limited objection solely pertains to a certain aspect of the proceedings.

The authority also requests more information from Voyager regarding what would occur if the transaction were to not finalize by April 18. The lender wants to provide a revised disclosure statement prior to a hearing on the topic, according to the SEC’s filing, which said that it has previously discussed its concerns with Voyager.

The objection was interpreted by some critics as the SEC endorsing Binance. Without “some unsavory dealing,” such as raising funds from Binance’s global entity, the US would not be able to afford the acquisition.

An Oct. 17 Reuters report alleged the U.S. firm allegedly behaves more like a “de facto subsidiary” and was established to “insulate Binance from U.S. regulators,” despite Binance CEO Changpeng Zhao (CZ) having publicly asserted that Binance.US was a “totally independent entity.”

In response, CZ said in a blog post published on October 17 that Binance was committed to following regulations, that the author of the piece was prejudiced, and that he had utilized a presentation created by an outside consultant but never used.

On December 19, Voyager revealed that it had accepted Binance.US’s offer to buy its assets in a deal worth a total of $1.022 billion.

The lender stated in a news release that the bid was the “highest and best bid for its assets,” resulting in an “expedited timeframe” and the greatest value being restored to clients and creditors.

On September 27, Voyager claimed that FTX.US had won the auction for its assets with an offer of $1.4 billion. However, the agreement has since fallen through, and clients will now not be able to receive 72% of their frozen cryptocurrency. 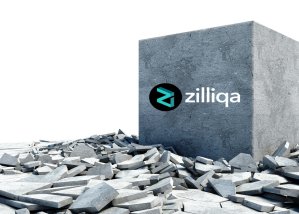