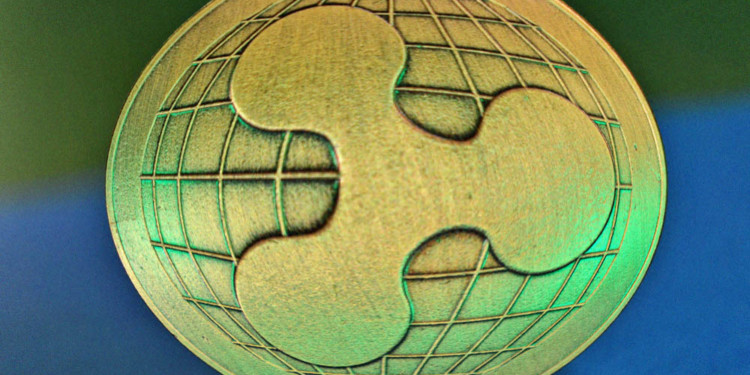 Although Bitcoin is the largest crypto by both market cap and hash power, even so, XRP (Ripple) is the most adopted cryptocurrency in the world. The token has a very small exchange rate compared to Bitcoin however; the token still has a very high market cap.

According to SBI president Bitcoin has no real value because of their price and therefore XRP is the number one cryptocurrency. The president has previously made various statements about XRP mainly verbalizing his belief in its evolution and applications.

Similarly, SBI Holdings that already support the network want to increase its adoption in Japan as their President spoke earlier this year. President Yoshitaka Kitao is pressing on several banks to adopt the crypto and implement it in transactions.

Kitao stated that SBI wishes to implement XRP in every bank in Japan in the next five years. He hopes to achieve this goal before the Osaka Expo in 2025. The firm has already created a group of banks that will work to achieve that goal.

Currently, the Bank is working on a VC trade network that will go live in March allowing users to purchase and trade XRP tokens and several other cryptocurrencies. With the launch of this network, the liquidity in Japan will rise to enable high-value cross-border transactions.

Moreover, the firm is developing an “S Coin Platform” that will make the issuing of cryptocurrencies effortless. The platform will be unveiled on Osaka Expo 2025. Kitao believed that the price of XRP will rise greatly once the VC goes live.