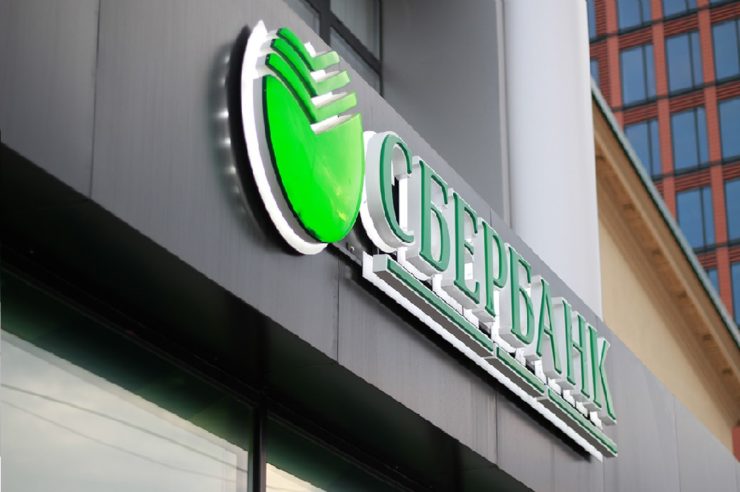 Sberbank has just officially confirmed that it will not be dealing with any crypto related products anytime soon. The crypto community was hoping that the bank was in the middle of developing a gold-backed cryptocurrency project, but the CEO of the state-owned bank crushed those hopes completely.

However, the CEO, Herman Gref, did confirm the bank’s involvement in the blockchain technology, it simply won’t include anything remotely related to generating or producing cryptocurrencies in the future. The bank’s transaction system will most likely be adapted to the blockchain network in order to ensure fast transactions with minimal fees.

Why such interest in blockchain?

The CEO mentioned that it was never the intention of the institution to implement such a project, it was simply the demand that forced them to comply with customer needs and provide relative services.

Gref also mentioned that the absence of the hype, that drove the prices to unmaintainable levels is gone and forgotten about, and that’s good according to the official. Having a more stable economy within the cryptos sphere will allow the bank to offer services without too many risks.

However, if cryptos are ever going to appear with Sberbank, they will simply be repositories of transactions rather than investments with the bank, as the CEO considers them as such.

Regardless of whether or not we will see gold-backed crypto from Sberbank, or a fully nationalized one from Russia, it’s still positive to see that large financial institutions are starting to recognize the importance and value of the blockchain. 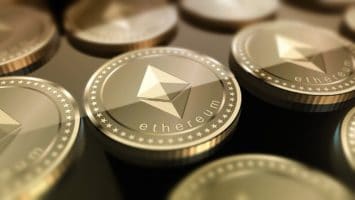 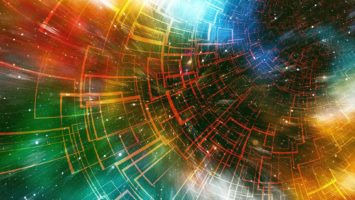