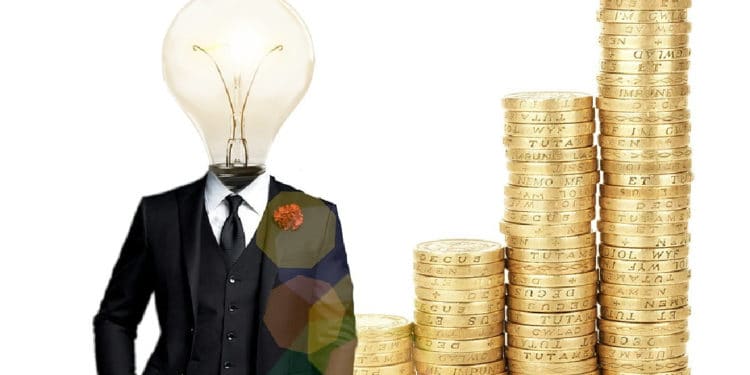 A recent report revealed that the mysterious creator of bitcoin, Satoshi Nakamoto mined $10.9 billion worth of BTC to secure the network.

A recent report by Whale Alert sheds light on the BTC reserve of its creator Satoshi Nakamoto. The report revealed that the miner “Patoshi” mined 1,125,150 BTC during the network’s initial days to protect the blockchain from a 51 percent attack.

Whale Alert reviewed and analyzed the findings of independent researcher Sergio Lerner. Lerner discovered a strange pattern that suggested that a single mining entity had conducted most of the early Bitcoin mining through a modified mining software. Lerner coined the term Patoshi miner to define this individual.

In the above image, the diagonal lines represent blocks mined by people through the publicly released Bitcoin software. On the other hand, the straight lines were left behind due to “the miner incrementing the extranonce either during their own mining process or each time a new block is mined on the network.”

Whale Alert confirmed that Patoshi is the Bitcoin creator as the blocks he mined include the first Bitcoin transaction that was sent to Hall Finney.

The report estimated that Satoshi used 48 computers for the mining operations while more might have been on standby to protect the network in case a 51 percent attack occurs.

This was probably done to protect the network from an attack as it allowed Satoshi to control 60 percent of the network’s hashrate. However, as more miners joined the network, Satoshi adjusted his activity accordingly.

However, the identity of the man known as Satoshi Nakamoto is still not known, and it is unclear whether he will sell his Bitcoin in the future.