Former CFTC chair advocates for the development of a digital dollar 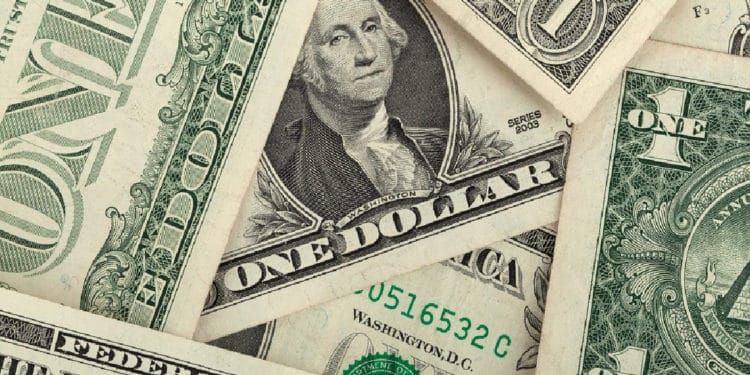 Former CFTC chair J. Christopher Giancarlo pitched for the development of a digital dollar in a Senate hearing discussing the economic competition with China.

With China developing its Digital Currency Electronic Payments (DCEP) system, the US dollar might be left behind. As such many believe that the United States needs to develop its own digital dollar to compete with China.

The development of a digitized US dollar needs to overcome many hurdles before the project becomes a reality. As Giancarlo stated, the United States should conduct a series of pilot programs to evaluate and analyze the requirements, the applications, and the impact of the project.

Giancarlo has advocated the development of a digitalized USD since his term at the Commodity Futures Trading Commission (CFTC) ended last year.

Giancarlo testified at a Senate hearing that discussed the economic competition between the United States and China. He stressed the need for a digital dollar arguing that the US needs to “enhance its technological capability.”

He stated that China is experimenting with its own currency to make it “technologically superior” by developing a “digital, tokenizable, fractionalizable, and programmable” version of it. As such, it is important for the US to start experimenting as well.

Giancarlo compared the project to the space project saying that the series of pilot projects should be conducted in a manner that each design is built on the one before it. He added that the pilots need to focus on user privacy, financial inclusion, and cross-border payments.

Other suggestions included conducting discrete programs in different areas of the region. However, the most important element is to start researching and conducting pilot programs to “build something that would be durable and long-lasting.”