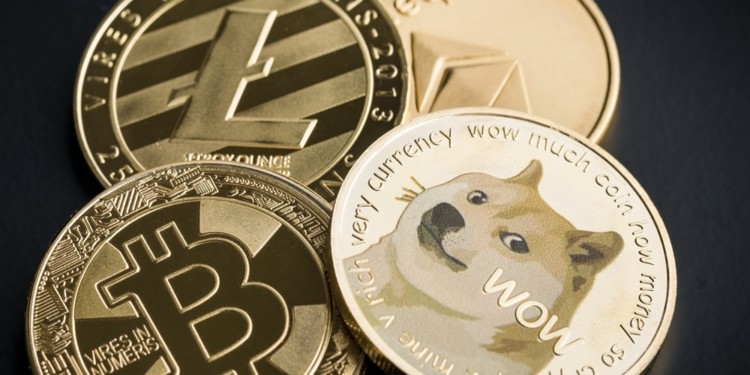 According to a recent report a meme coin like Dogecoin can outperform most cryptocurrencies in a 51% attack and ranks third only to Bitcoin and Ethereum.

Believe it or not, it was initially typecast as a meme. Although it did find its purpose eventually as a Bitcoin alternative or a tipping service cryptocurrency, its chances of ranking in the top ten cryptocurrencies faring well against a 51% attack were a hundred to one. Nevertheless, there you are!

Analyst Kevin Rooke posted a tweet with his latest findings that indicate it would cost a lot more to execute a 51% attack on Dogecoin than other leading cryptocurrencies like Litecoin or Bitcoin Cash.

Dogecoin is more resistant to a 51% attack than all cryptocurrencies not named Bitcoin or Ethereum.

In its essence, blockchain technology is adequately safe. However, every technology has a loophole, and with blockchain, if more than half of it, say 51% in this case, comes under the control of a group or an individual, it becomes vulnerable to attacks. It would enable that person or group to add unwarranted transactions on the network, thereby committing fraud.

Given the latest findings, it seems that Dogecoin has come a long way since it started as a result of friendly banter in 2013. Although people still associate it with a popular internet meme, it has found its use in online tipping services and money transactions. The findings suggest that the merged mining operation with Litecoin has made the network a lot more secure than anticipated.

Market performance is still a concern

Be that as it may, the well-loved Doge is unable to get its cards right when it comes to trading. Of late, it has been witnessing double-digit losses, plummeting eleven percent (11%) and recording a ninety percent (90%) loss in market capitalization since its best performance in Jan 2018.

Thus, it may be fair to say that what it lacks in price value, the fork of a Lucky coin makes up for it in security.