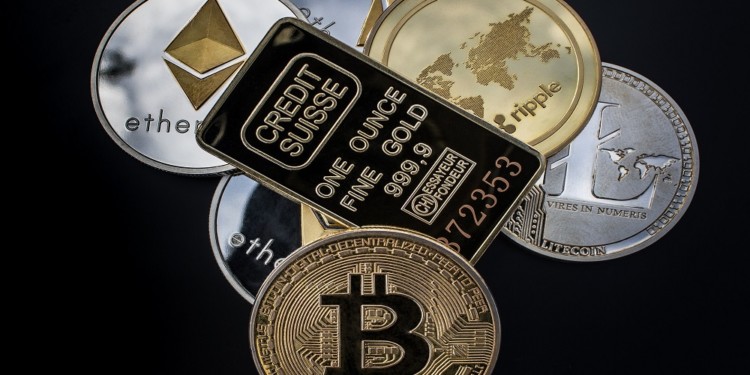 According to a recent KPMG study, customers in the United States (US) are becoming increasingly aware of blockchain-based reward programs, and are actually seeking them out. KPMG is one of the top accounting firms in the country, and their surveys are often considered the most authentic representation of the US market.

The study titled “Blockchain-enabled digital tokenization is poised to transform commerce” details the increasing adoption of blockchain-based and tokenized services across the country.

The results of the study are clear: about sixty-three percent (63%) of respondents agreed that digital tokens are an easy and accessible payment method. More than fifty-five percent (55%) of respondents also agree that blockchain-based reward programs allow winners to use their rewards more constructively.

While precious KPMG surveys revealed that only about thirty-three percent (33%) of all company clients are familiar with blockchain technology, the global trend all over the country is different.

According to Arun Ghosh, who runs the KPMG blockchain division in the US, blockchain technology is bringing a revolution to all types of commerce, and customers are starting to notice this. Blockchain-based reward programs are only one example of the way blockchain functionalities are entering the market.

When it comes to loyalty and rewards programs, more than eighty-two percent (82%) of respondents to the survey claim that they are willing to use tokens as rewards. Another eighty-one percent (81%) claim that they find token rewards issued by enterprise loyalty programs to be trustworthy.