Samsung for blockchain and cryptocurrency in 2020 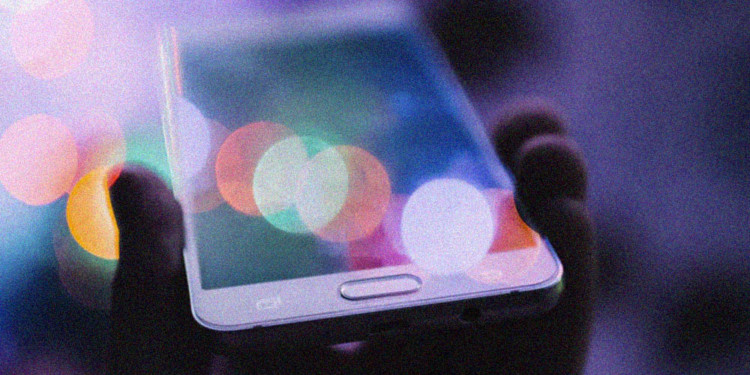 Samsung has been moving towards blockchain, Bitcoin, and cryptocurrency with the Galaxy range of smartphones since mid-2019, while the experts believe that the company is going to take a few more steps to ensure a better position in the cryptocurrency sphere.

Samsung for blockchain and cryptocurrency: A two-way road

Samsung’s adaption and integration of a digital wallet Samsung Pay is not just one step into the cryptocurrency sphere but also a huge leap for Bitcoin traders, retails, and Samsung for blockchain.

At the time of writing, Samsung holds one of the largest Android retail market shares across the globe, totaling up to as many as 19 percent of the market share. That is over 300 million smartphones in a year alone, just the kind of power blockchain and cryptocurrency needs for mass adaption.

To ensure that the users are well aware of the dedication Samsung is willing to show for data protection and Samsung for blockchain market, the company, made it an official statement launching the Galaxy S20 smartphone. The statement reads,

On the other hand, besides Samsung Pay, the Blockchain Keystore has also been loaded with supporting features for Ethereum, ERC-tokens, and lately the king Bitcoin.

Mass cryptocurrency adaption has been facing hurdles in the past, falling behind expectations one too many times. But it is believed that initiatives such as those Samsung is taking up couples with Twitter, Telegram, and other efforts would speed up the process by a great margin in 2020. However, the margin of success is yet to be revealed, scaled, and optimized in the months to come.