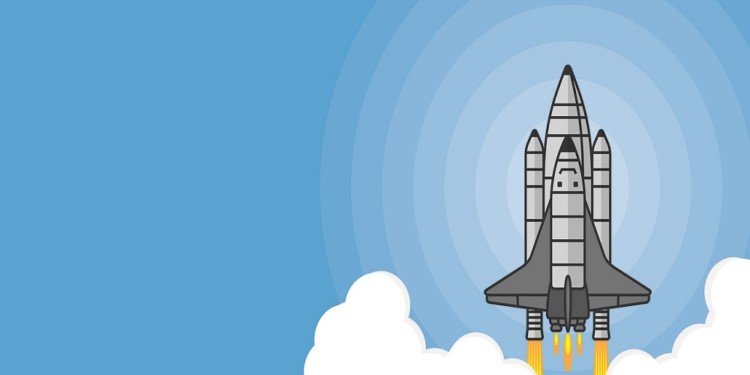 The official release of Nebulous Skynet states that the platform is built to take on the bigwigs, including the InterPlanetary File System and Amazon web Services, by leveraging the decentralized technologies.

Nebulous is the brains behind the Sia decentralized cloud storage network. Launched in 2015, it delivers permission-free decentralized storage solutions. Currently, the network has around 2,000 users who store around one million smart contracts amounting to four petabytes.

Nebulous Skynet makes use of its cousin’s superior network features to offer more value to the clients. Users can upload their data and generate a link that can be shared with anyone. The end-users don’t have to operate full nodes to access the data on the shared link. Most importantly, Sia can be used by dApp developers instead of using AWS for storage layers.

David Vorick, CEO of Nebulous, says that any end-user with a link can run the server. Unlike AWS or iCloud, the user does not have to seed the file. So, if a person shares data, it can be shared safely across the world on various platforms. The centralized platforms don’t give full permissions to their users regarding file sharing and publishing. Nebulous Skynet uses decentralized technologies to give complete freedom to its users when it comes to creating and sharing their content.

Users will love the low operating costs and high speed

Vorick states that low operating costs and high speed will attract more people to Nebulous Skynet. It is priced at five United States dollars per month per terabyte – which is one-fifth of Amazon’s storage price. The network’s speed is around one gigabit per second, making it significantly faster than the competition.

The Nebulous team will add more features to the platform in the coming months. The developers are looking to add support for more programming languages and instant migration support.